Everton are not willing to entertain any double bids for Richarlison and Anthony Gordon from anywhere amidst strong interest in the duo from Tottenham Hotspur, according to journalist Alan Myers.

The Toffees are currently dealing with financial issues and they only have limited funds with which to back boss Frank Lampard in the transfer market.

But Everton are expected to try to add to their transfer kitty by selling one of their top players and Richarlison is one player they could cash in on. 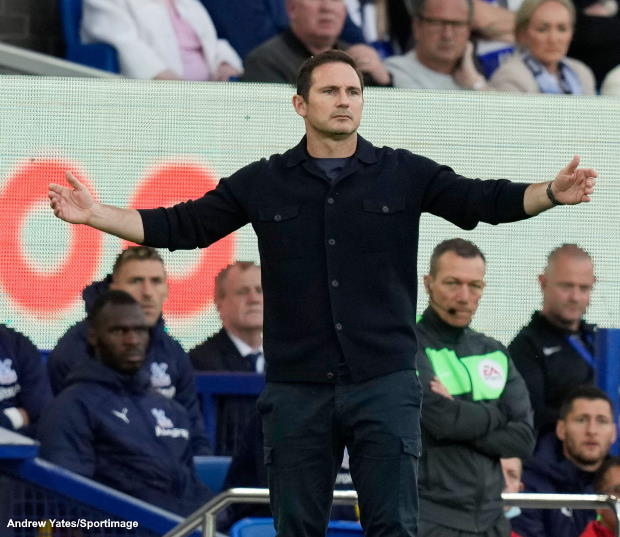 The Brazilian is keen on leaving Goodison Park and he has attracted interest from Premier League rivals Tottenham and Chelsea.

And it has emerged that Spurs are preparing a deal to snap up Richarlison along with highly-rated Everton academy graduate Gordon.

But Spurs have been dealt a blow in their hopes of sealing a double swoop for Gordon and Richarlison as Everton have no interest in accepting such a deal from any club this summer.

Gordon, who is seen as the future of the club, has become a fan favourite at Goodison Park at a young age and boss Lampard has big plans for him, although they are not against selling Richarlison.

While Tottenham are eyeing two Everton attackers, the Toffees are keen on a swoop for Spurs midfielder Harry Winks.