Feyenoord sporting director Frank Arnesen has confirmed that the club have reached an agreement with Manchester United for the potential departure of Tyrell Malacia.

The 22-year-old left-back looked set to be on his way to Lyon this summer until Manchester United jumped in and made their presence felt in the saga.

The Premier League giants have spoiled Lyon’s well-laid-out plan to sign Malacia and reached an agreement over a fee with Feyenoord on Monday night. 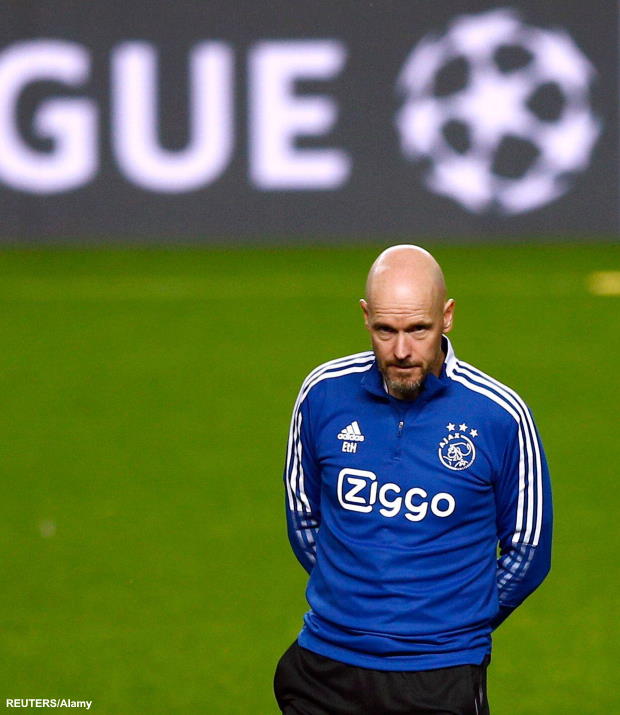 And Arnesen confirmed that a deal is indeed in place with Manchester United for Malacia to move to Old Trafford this summer.

He stressed that it is now up to the player and once the Dutch full-back agrees to the move the transfer will happen.

The Feyenoord sporting director told Dutch outlet 1908.nl: “The agreement is there.

“We are now waiting for Tyrell. If he says yes then a transfer to Manchester United will be imminent.”

Manchester United manager Erik ten Hag has been a big admirer of Malacia and will now hope to convince the 22-year-old to agree to the transfer.

Feyenoord are likely to receive a guaranteed fee of €15m from his departure this summer.