Paris Saint-Germain are not interested in signing Newcastle United-linked Hugo Ekitike this summer, it has been claimed in France.

Ekitike’s future has been one of the longest-running sagas of the ongoing transfer window with the 20-year-old striker’s future yet to be sorted out.

Newcastle had a €46m deal in place with Reims but ultimately moved away from the pursuit after his representatives dragged their feet on agreeing on personal terms. 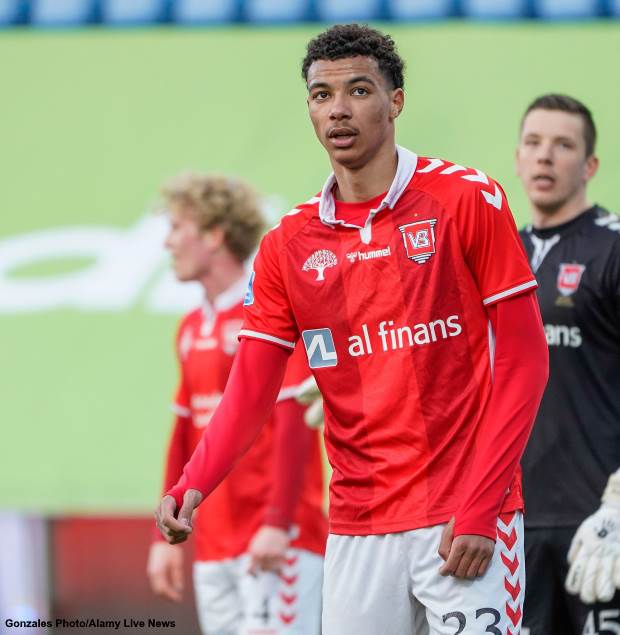 The Magpies were left fuming by the forward’s camp offering him around Europe and PSG were amongst the clubs who were linked.

There were suggestions that PSG have held talks with the forward for a move, but according to French daily Le Parisien, the rumours are baseless.

Ekitike has not been on PSG’s radar this summer and no attempt has been made to sign him.

PSG have a list of targets and the Reims striker’s name does not feature on their shortlist in the ongoing window.

The Parisians believe their name has been used by Reims and his representatives to get more money from other suitors.

It remains to be seen whether Newcastle consider rekindling their interest in Ekitike this summer.