Real Madrid have identified an asking price for Liverpool-linked winger Marco Asensio if they are to sell the winger in the ongoing transfer window.

Asensio has a year left on his contract with Real Madrid and it has led to speculation over his future at the Bernabeu this summer.

Several clubs have been linked with an interest in him and Liverpool are believed to be considering taking him to Anfield. 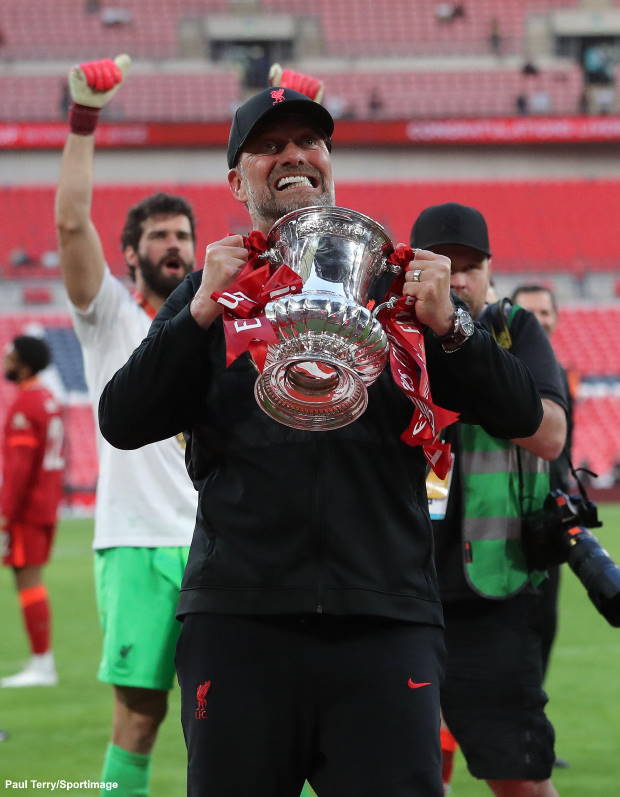 The Spaniard wants to stay at Real Madrid next season and sign a new contract with the club.

It has been claimed that he would only consider moving if Real Madrid push him to go and according to Spanish outlet Relevo, the club have a price in mind.

Real Madrid are prepared to cash in on Asensio if they receive a fee of €50m in the ongoing window.

However, none of the winger’s suitors may be prepared to pay such a figure for a player who has a year left on his contract.

Asensio is prepared to even see out the final year of his contract if he does not get a new deal from Real Madrid.