West Bromwich Albion are not interested in moving to rival Rangers for Derby County attacker Tom Lawrence, according to the Express & Star.

Lawrence captained Derby last season, but is now leaving the relegated club as a free agent.

While the Rams dropped down from the Championship, Lawrence impressed with his play, notching eleven goals and five assists in 38 league appearances. 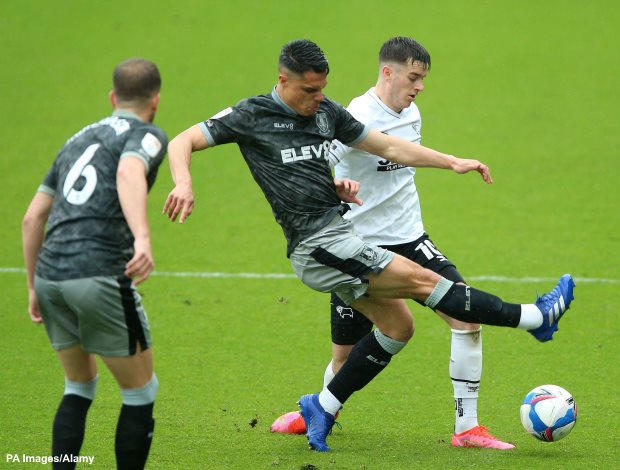 Scottish giants Rangers are claimed to want to land Lawrence on a free transfer, but it has been suggested West Brom are closing in on him.

However, West Brom are not planning to make a move for the forward this summer as they believe they are well-stocked in the area where he operates.

The Baggies are instead on the lookout for a striker who can provide cover and are not looking to bring in Lawrence.

West Brom were even claimed to be inching towards finalising his singing this week but speculation of that kind has now been shot down.

With West Brom out of the way, Rangers have one obstacle less in their pursuit of Lawrence, though he has also been linked with Sheffield United.