Tzolis signed for Norwich last summer but coupled with the poor season for the team, he struggled at Carrow Road too.

He made just three starts in the Premier League and played less than an hour of top flight football from the turn of 2022. 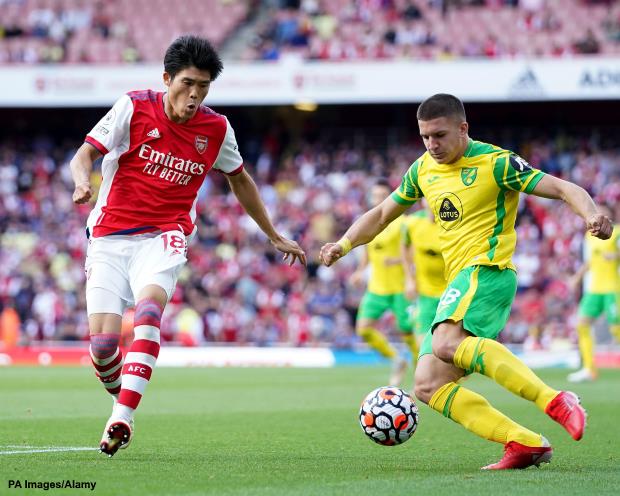 The Greek winger could be on his way out of Norwich this summer though as Club Brugge are eager to get him in through the door.

However, at this moment in time the Belgian champions are not ready to fork out the €10m demanded for him by Norwich, according to Greek daily Sportime.

Instead the Belgian club want to take the player on a loan deal with an option to buy clause, but the Canaries want a permanent exit.

The negotiations are still continuing between the parties and it remains to be seen if an agreement can be reached.

Tzolis’ contract with Norwich runs until the summer of 2026 but the Canaries are ready to move him out for the right price this summer.