The 25-year-old centre-back has a year left on his West Ham contract and was a bit-part player in David Moyes’ squad last season.

The defender is believed to be keen on a move away from the club and West Ham are also said to be open to selling him this summer. 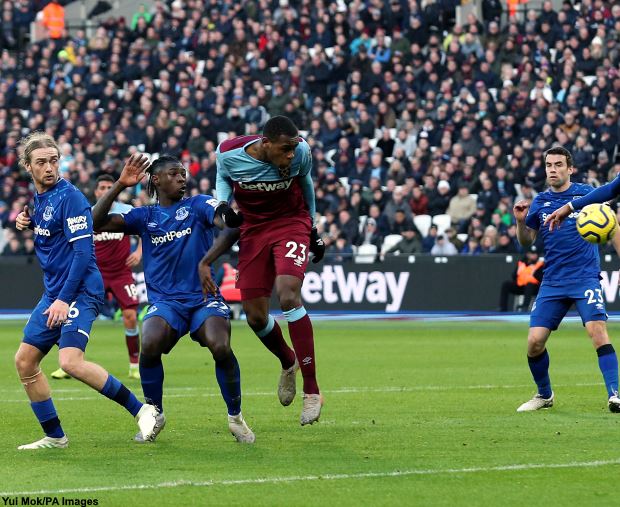 Diop is a target for Lyon, who are keen to take him back to France in the ongoing transfer window.

And according to French sports daily L’Equipe, the club are set to intensify their efforts to land the centre-back in the coming days.

He has emerged as Lyon’s top defensive target and his contractual situation makes him a viable candidate.

Talks have been picking up the pace between Lyon and the defender’s representatives over a transfer.

Diop is open to a move back to France in order to rekindle his career after slipping increasingly out of favour in London.

West Ham have already signed Nayef Aguerd from Rennes this summer to reinforce their centre-back options.