Southampton are interested in signing Chelsea defender Levi Colwill, who is also a target for Leicester City and Nottingham Forest, according to talkSPORT.

The 19-year-old centre-back spent last season on loan at Huddersfield where he made 29 appearances in the Championship.

His impressive performances in the second tier of English football have caught the fancy of a few Premier League clubs this summer. 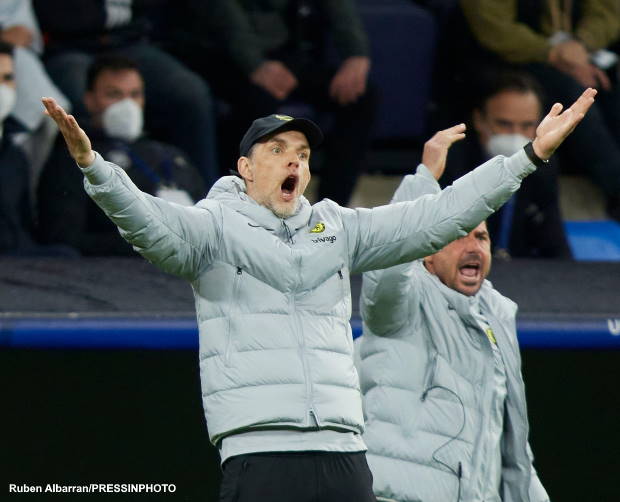 Leicester, Crystal Palace, Brighton and Nottingham Forest are interested in getting their hands on the young centre-back in the ongoing transfer window.

And it has been claimed that even Southampton have an interest in signing the young defender ahead of the new season.

He was born in Southampton and the Saints are keen to see whether Colwill would be keen to return to his home town this summer.

Southampton have a good relationship with Chelsea and signed Tino Livramento from the Blues last year.

The Blues though are now under new ownership.

Colwill has three years left on his Chelsea deal and is likely to be loaned out once the Blues sign defenders this summer.