Celtic are not interested in securing the services of Japan international centre-back Ko Itakura, according to Football Scotland.

Itakura had an impressive season on loan from Manchester City at Schalke last term and helped them achieve promotion to the Bundesliga.

On the back of his performances, the defender propped up on Celtic’s radar, but they faced competition from German side Borussia Monchengladbach. 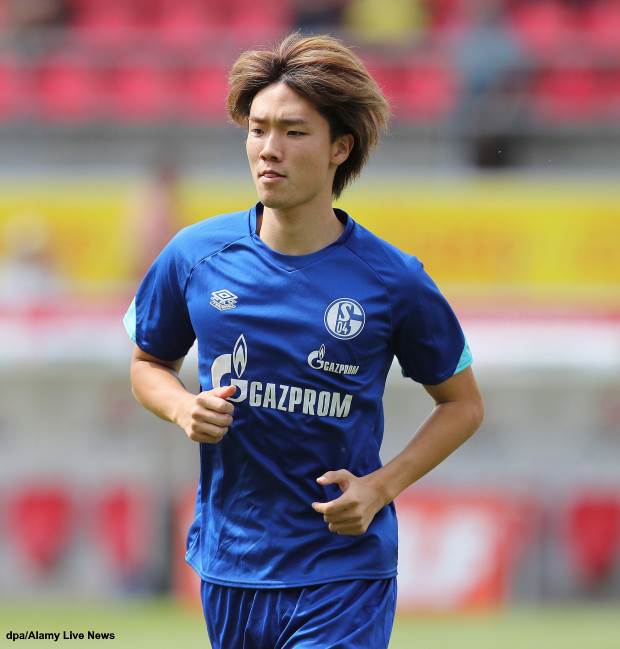 Gladbach were claimed to be closing in on securing Itakura, but the switch has not materialised and it was suggested that Celtic could go in for him.

Bhoys boss Ange Postecoglou is keen to continue to strengthen his squad ahead of a campaign with the Champions League.

But Celtic are not pursuing the signing of the Citizens centre-back and are instead looking at other targets.

The Hoops are indeed pursuing the signing of a centre-back this term, but Itakura is not the player in that position that will be heading to Celtic Park.

Celtic were also linked with a move for another centre-back who played for Schalke last season, Malick Thiaw, but like Itakura, the Glasgow club are not pursuing him either.