West Ham United are admirers of Burnley winger Dwight McNeil, but may not offer enough to take him away from Turf Moor, according to journalist Alan Nixon.

McNeil could not help Burnley avoid relegation to the Championship last season, but the 22-year-old did enough to ensure he could have options to head back up to the Premier League this summer.

Patrick Vieira’s Crystal Palace are keen on the winger, who could be available to depart Burnley for the right price. 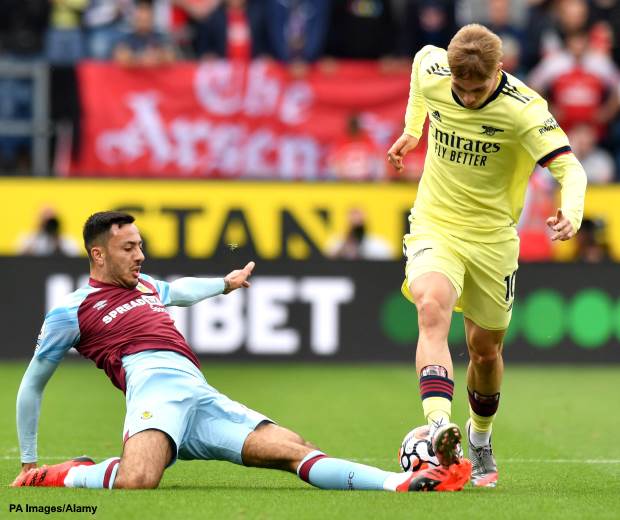 The Eagles are not the only Premier League side interested in McNeil, as David Moyes’ West Ham are also admirers of the winger.

West Ham may look to tempt McNeil to the London Stadium, however it is claimed that the Hammers may not offer enough to convince Burnley to sell.

They could offer just £10m to sign McNeil, which may not be enough for Burnley.

McNeil came through the youth set-up at Burnley and played in every Premier League game for the Clarets over the course of last season.

Able to operate on either flank, McNeil is under contract with Burnley for a further two years.