Liam Cooper has revealed that he feels like a proud father seeing Kalvin Phillips join Manchester City from Leeds United as he has earned the chance to join the Premier League champions.

Phillips played an integral role at Leeds in recent campaigns and was one among the core group of players under former boss Marcelo Bielsa as he led them back into the Premier League.

The Leeds-born midfielder is well-loved by the Whites faithful and was also seen as one of the leaders in the dressing room alongside the likes of skipper Cooper. 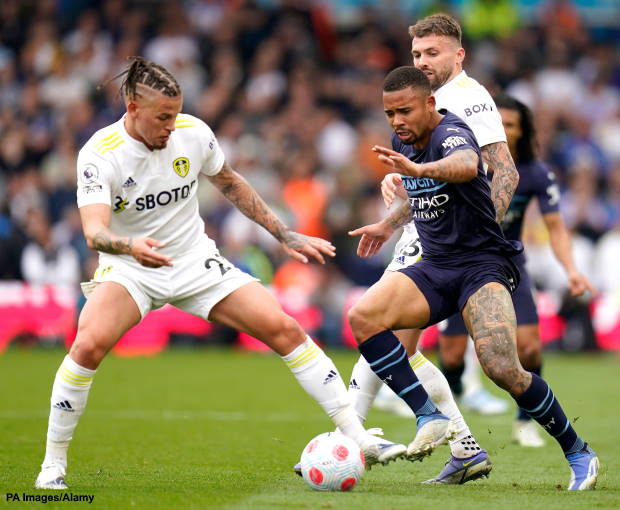 Phillips completed a move to Manchester City today for £42m and the Whites skipper has revealed that he feels like a proud father seeing the midfielder join a club where he is set to achieve his dreams of winning trophies and playing against the biggest teams in Europe.

Cooper backed Phillips to do well for Manchester City on the pitch just as he did for Leeds and hailed him for the person and player he has become, which has earned him a move to the Etihad Stadium.

“Like a proud father”, Cooper wrote on Twitter, responding to Phillips’ farewell letter to the Leeds family.

“You have earned this chance and I have no doubt you will deliver like you always did for us.

“An unbelievable player but I’m more proud of the man you have become!

“Never change mate. Look after him.”

Leeds are edging closer to bringing in a replacement for Phillips as they are in advanced talks with RB Leipzig for their holding midfielder Tyler Adams.