Stuttgart have not received any offers yet for striker Sasa Kalajdzic, who is interesting West Ham, Southampton and Manchester United, with sporting director Sven Mislintat explaining the club have three options.

He has been mooted as a potential replacement for Robert Lewandowski at Bayern Munich, but the 25-year-old also has interest from the Premier League. 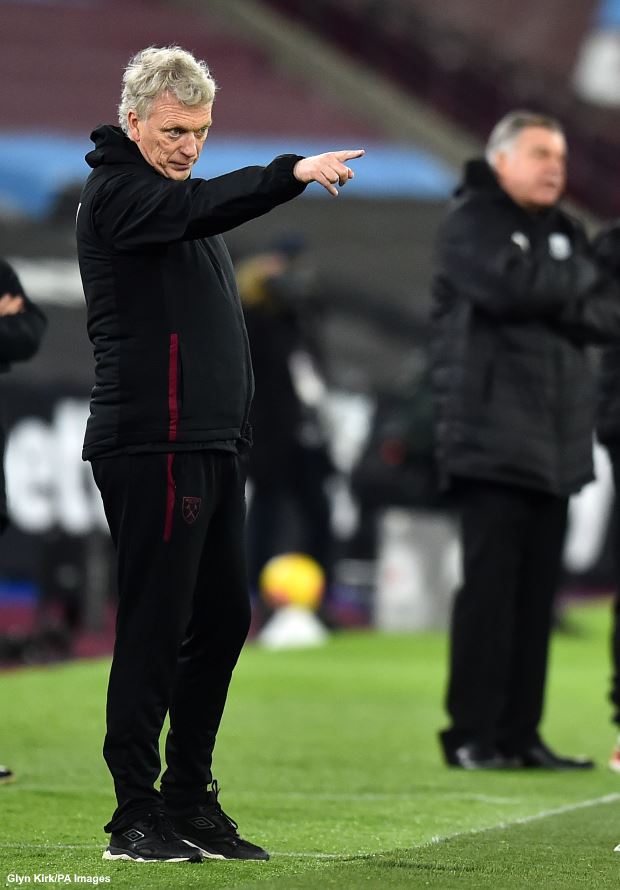 West Ham and Southampton are admirers of his abilities, while Manchester United are suggested to have held initial talks over signing him.

He is out of contract next summer and Stuttgart sporting director Mislintat admits there are three possibilities for the player, while also revealing that no bids have yet come in.

“There are no offers”, Mislintat told Sky Deutschland.

“[There are] three options, you sell, you extend or you let the contract expire if there are not offers that make sense to accept.”

He added: “We are in excellent talks with Sasa about his situation.”

The transfer window is due to remain open until 1st September and Stuttgart could yet be tested with firm offers for the Austria international striker.