Reading Go In With Bid For FC Porto Star

Reading have slapped in a loan bid for FC Porto star Mamadou Loum, who the Portuguese are open to letting go this summer.

The Royals narrowly avoided relegation from the Championship last term with Paul Ince taking over as their new manager towards the latter stage of the campaign.

Reading are now hoping for a much better run in the Championship and Ince has already added fresh talent to his squad this summer. 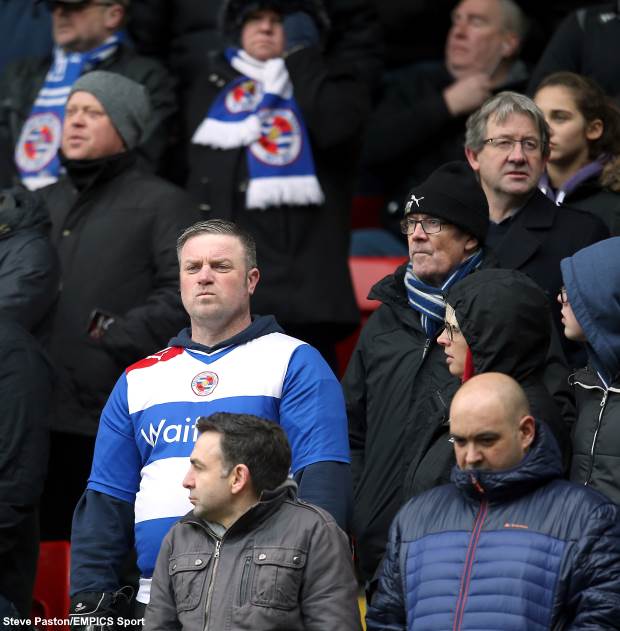 The Championship side are on the lookout for a holding midfielder and have zeroed in on Porto man Loum.

And according to Portuguese broadcaster SIC Noticas’ Pedro Sepulveda, Reading have submitted a bid to take the 25-year-old to England.

Reading also want to include an option to make Loum’s switch permanent for €5m next summer, if he impresses while he is on loan.

The Primeira Liga giants do not see the midfielder playing a part in their squad for the upcoming campaign, which is boost to Reading’s hopes of snaring him away.

Loum is contracted at the Estadio do Dragao until the summer of 2024 and was shipped off on loan last season to Spanish side Alaves.