Nottingham Forest new boy Taiwo Awoniyi insists he must quickly adapt to life at the City Ground and there can be no excuses.

The Tricky Trees splashed in excess of €20m to take the attacker from Bundesliga side Union Berlin as they prepare for life back in the Premier League.

Players arriving from abroad often require a period of adaptation to get up to speed in the Premier League, but the striker feels he simply has to get used to English football quickly. 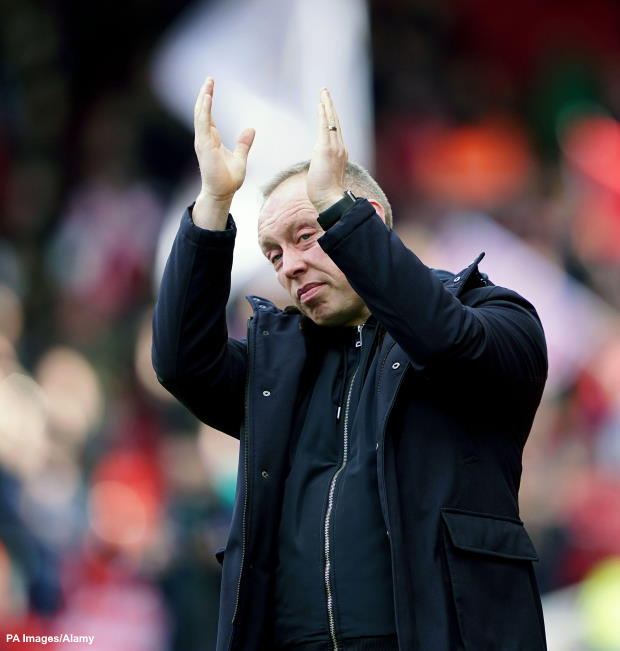 Awoniyi told German magazine Kicker: “You have to fit in. There is no excuse.

“You have to find your way.”

He feels that there is a benefit to having been joined at Nottingham Forest by Moussa Niakhate, who he previously played with at Mainz.

“We help each other”, Awoniyi said following Nottingham Forest’s friendly at ex-side Union Berlin, adding: “The Premier League is my dream. Everyone knows that, including here at the club.”