Tottenham Hotspur must thin out their squad before they can make a move to sign Nicolo Zaniolo from Roma.

Zaniolo is hugely admired by Tottenham’s football managing director Fabio Paratici and has consistently been linked with a move to north London.

Paratici has been spending time in Italy recently to work on a number of transfers and it was suggested he could look to go in for Zaniolo. 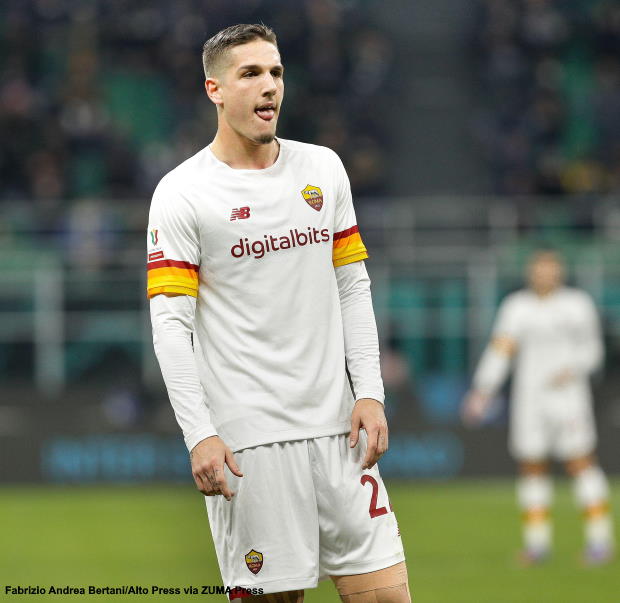 However, according to Italian outlet Calciomercato.it, Tottenham must thin out their squad before they can try to sign the Roma man.

Tottenham have been busy in the transfer window so far and have now had to switch their attention to offloading out of favour players.

And until Paratici can start to move some players out of north London, he is unlikely to be able to launch a swoop for Zaniolo.

It was suggested recently that Tottenham offered cash plus Joe Rodon for Zaniolo.

Juventus are also keen on Zaniolo, but at present can only do a loan deal with an obligation to buy.

Roma meanwhile are hoping to convince Zaniolo to sign a new contract.