Injury fears around Rangers new boy Rabbi Matondo have been played down, with the winger set to miss just between three and four days.

Rangers raided German side Schalke to agree a fee for Matondo and bring him to Ibrox this summer, adding to Giovanni van Bronckhorst’s wing options.

There have been worries amongst some fans about an injury blow Matondo has suffered, with speculation he could be looking at a spell on the sidelines. 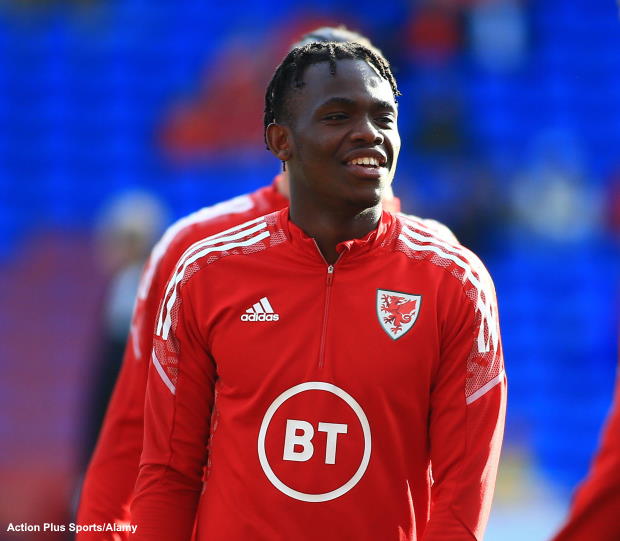 However, according to the Rangers Review, Matondo has not suffered a serious injury and those fears are unfounded.

The Wales international is only looking at being out of action for between three and four days.

Rangers kick off their push to reclaim the Scottish Premiership title this coming weekend when they travel to face Livingston.

It remains to be seen if Matondo will be part of Van Bronckhorst’s squad for the game.

The 21-year-old spent last season on loan at Cercle Brugge and will be looking to make an impact quickly at Ibrox.