Napoli midfielder Piotr Zielinski would rather join Maurizio Sarri at Lazio than head to England to link up with West Ham United.

West Ham have spoken to Napoli about a deal to sign Zielinski this summer, but the two clubs are on different pages in terms of their respective valuations.

The Hammers are looking to bring the price down, but they are likely to have to work hard to convince Zielinski, who wants to go elsewhere. 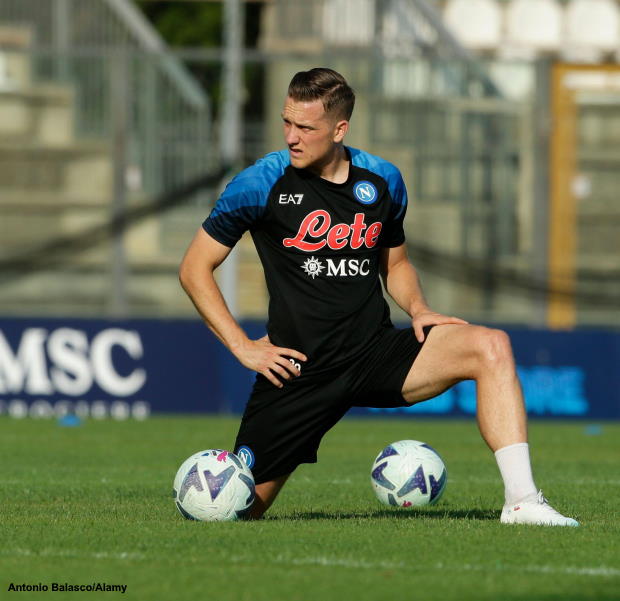 If the Poland star leaves Napoli, he wants to link up with Sarri at Lazio, according to Rai Sport journalist Ciro Venerato.

Zielinski played under Sarri at Napoli and is a big fan of his former boss; he would like to play for him again even if West Ham offer him superior personal terms.

Lazio have been strongly linked with Zielinski and see him as an option this summer, but it remains to be seen if they can agree a deal for him.

Zielinski played and scored in a 4-0 win for Napoli over Lazio in Serie A last season.

The attacking midfielder has now moved to within two appearances of hitting 300 career appearances in Serie A.