Former Scotland winger Pat Nevin has expressed his strong belief that if Rangers fail to replace Joe Aribo and Calvin Bassey they will not be able to stop Celtic from retaining the Scottish Premiership title.

The Gers are gearing up for their first full season under Giovanni van Bronckhorst and have ramped up preparations with the Scottish top flight set to kick off at the weekend.

Rangers will be determined to knock arch rivals Celtic off their perch as they look to take back the Scottish top flight title in a season which will see them without the likes of Bassey and Aribo, key players in recent campaigns. 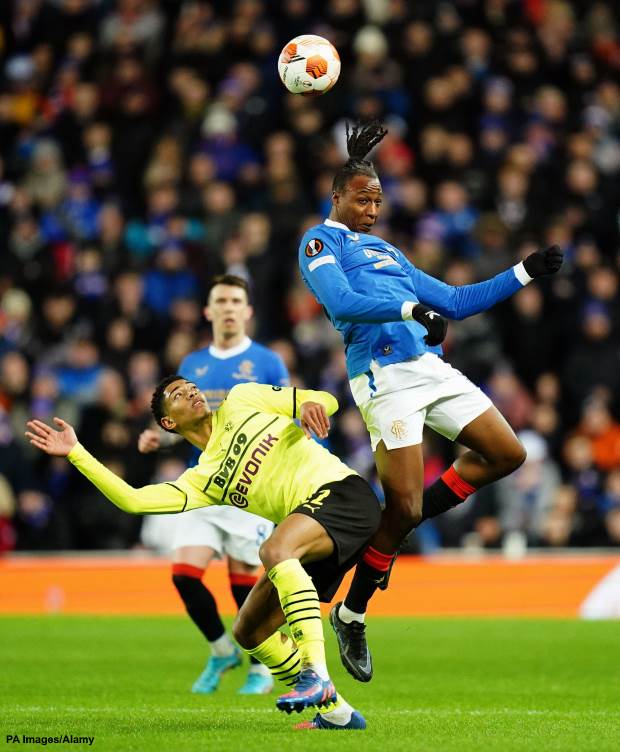 And former Scotland international star Nevin believes that if Rangers do not replace Bassey and Aribo with quality players they have no chance of stopping Celtic from winning back-to-back top flight titles.

Nevin feels Rangers are in for a tough season given the players they have lost this summer, but expects them to bring in enough replacements, although getting a club’s recruitment right is not an easy task.

“It will be hard for Rangers with the players they’ve lost”, Nevin told Bonus Code Bets.

“If [Alfredo] Morelos was fit, they would have won that Europa League final so they are a decent side.

“That was using those players that they have bought and now sold at a profit.

“They will buy again and if they carry on using the money well, it sounds easy but it isn’t.

“I suspect they will replace them though and it really does depend on who those new players are and how quickly they fit into the team, into the system and how well they do it.”

New signings Ben Davies, Ridvan Yilmaz and John Souttar have added to Rangers’ options at the back, while attacking midfielder Malik Tillman is expected to add more creativity in the final third.