Emmanuel Dennis’ camp have been left encouraged following meetings with Nottingham Forest over a potential summer move, while Everton are also continuing their interest in the Watford man, according to The Athletic.

The forward wants to continue to play in the Premier League next season and several clubs have shown an interest in him. 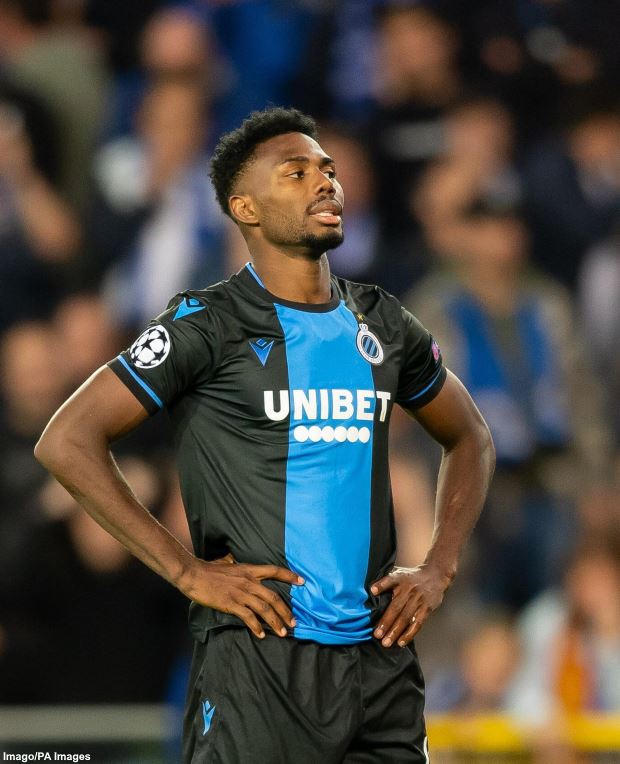 Everton hold an interest in Dennis and that has continued, despite the Toffees watching their spending closely, and it is suggested any move may have to come late in the window.

However, Dennis may not be available late in the window as Nottingham Forest are looking to take him to the City Ground.

Dennis’ camp have already been part of meetings with Nottingham Forest officials over a potential transfer in the coming weeks.

They were left encouraged by what they heard from the newly promoted Premier League side this summer.

Nottingham Forest have already spent big by signing eleven new names and are looking to add more to their squad before the end of the window.

Watford want a fee of £20m before they would agree to cash in on the forward this summer.