Serie A Club Priced Out Of Swoop For Arsenal Star

Arsenal are looking for just €8m to sell Lucas Torreira, but the sum is too much for Serie A outfit Sampdoria.

Torriera spent last season on loan at Fiorentina in Italy after falling out of favour under Arsenal boss Mikel Arteta and made an impression back in Serie A.

Now Sampdoria want to sign Torreira on a permanent basis, but they have been priced out as Arsenal want €8m for his signature, according to Italian daily Il Secolo XIX. 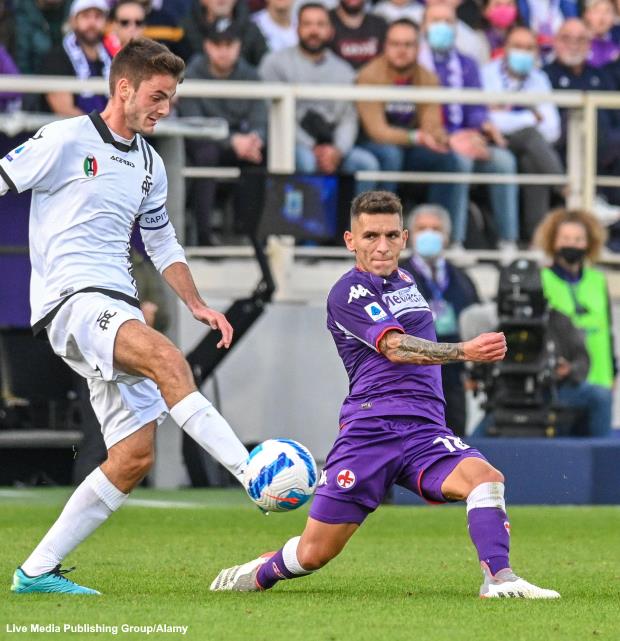 The Uruguay international could still be back in Italy for next season though as he has attracted interest from Juventus.

The Bianconeri would be able to afford Arsenal’s asking price for Torreira, if they choose to try to sign him.

Sampdoria look likely to only be able to be in the race for the 26-year-old if Arsenal rethink their terms for his departure.

The Gunners snapped Torreira up from Sampdoria in 2018, but he struggled to make a big impression in the Premier League and was loaned out to Atletico Madrid.

The midfielder cost Arsenal a fee of around £26m to sign and they are likely to need to accept a big loss to move him on.