Arsenal Star Booked For Medical Ahead Of Loan Move

Arsenal defender Nuno Tavares is set to undergo a medical today ahead of joining Marseille on a loan deal until the end of next season.

Following the arrival of Oleksandr Zinchenko from Manchester City, Arsenal have been keen to move on Tavares as he has become surplus to requirements at the Etihad.

Atalanta briefly showed an interest in signing the left-back before backing out of the negotiations and considering other targets. 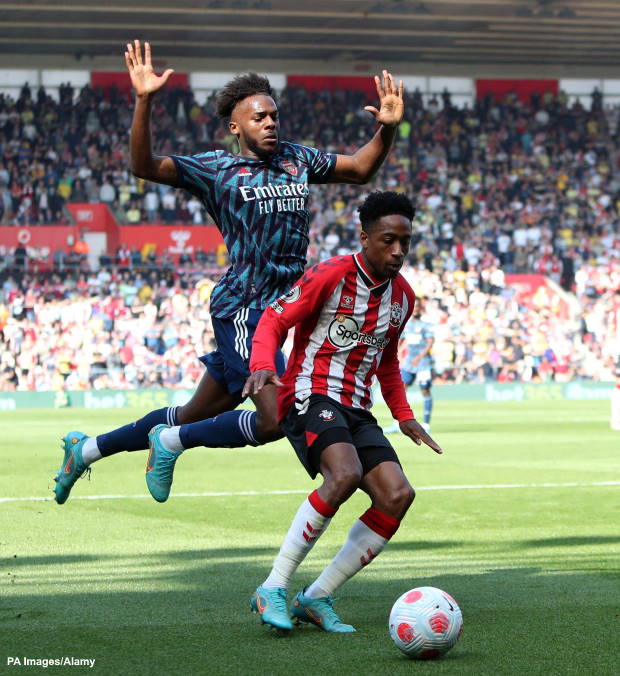 A move to Brighton was rumoured but the Seagulls had no interest in him and it seems he is finally on the verge of joining a club.

According to French sports daily L’Equipe, Tavares will be put through a medical today ahead of a move to Marseille.

The French club have been interested in the Portuguese for a while but the 22-year-old was initially not keen on joining Marseille.

However, the situation has changed dramatically over the last few days and the loan move is now imminent.

Marseille have a good relationship with Arsenal and worked out an agreement with the Gunners for his loan.

Once the medical is completed, Tavares will sign a contract that will keep him at Marseille until next summer.