Celtic legend and Fleetwood Town boss Scott Brown has revealed the advice given to him by former Hoops boss Brendan Rodgers in the event he opted for a career in management.

Brown captained the Celtic side that won nine Scottish titles in a row starting with the 2011/12 season, until rivals Rangers pipped them to the crown in the 2020/21 season.

The former Celtic skipper recently announced his retirement from playing at the age of 37 and was given the first job of his managerial career in League One across the border. 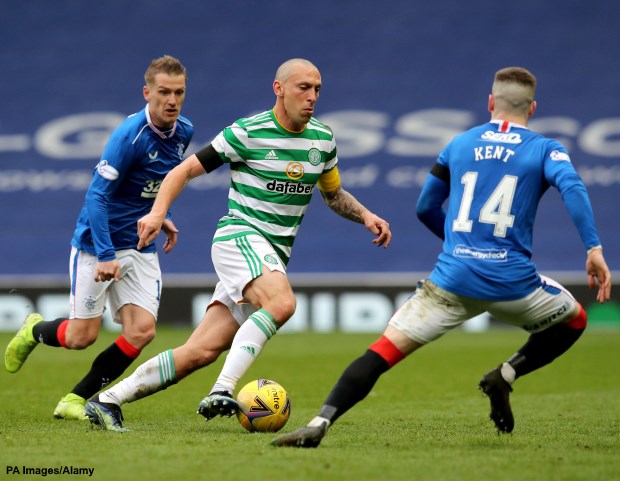 Brown stayed in touch with three of his former Celtic managers in Rodgers, Neil Lennon and Gordon Strachan, and recounted the advice that the current Leicester City manager gave him, emphasising the need to keep everything simple.

“At Celtic, Brendan told me if I’m ever going into a job, make sure the information flows properly”, Brown told the Daily Mail.

“Don’t send them too many messages. For me, someone saying to keep it simple was amazing.”

Brown noted that Rodgers had also told him to make sure the requisite information goes from the coach to the players seamlessly, in as simple a manner as possible.

“I was sat in the meetings thinking, ‘Right, Jesus – false full backs, he comes up here, he goes up the line’, and Brendan just says, ‘You go there, you move here’.

“Football is hard enough without reinventing the wheel.

Brown spent the 2021/22 season at Aberdeen as a player-manager assisting Stephen Glass before announcing his retirement and making a foray into management.

He will hope to eventually work his way back to Celtic Park.