Chelsea Boosted As Defender Would Be Willing To Join

Bayern Munich star Benjamin Pavard is open to joining Chelsea this summer if the Blues make a suitable offer for him, according to German daily Bild.

Chelsea face a precarious situation at the back as they begin the season as they have already seen two of their centre-backs depart and more could be in the way.

Cesar Azpilicueta is of interest to Barcelona and he could leave additional space vacant in the Chelsea defence, in another worry for manager Thomas Tuchel. 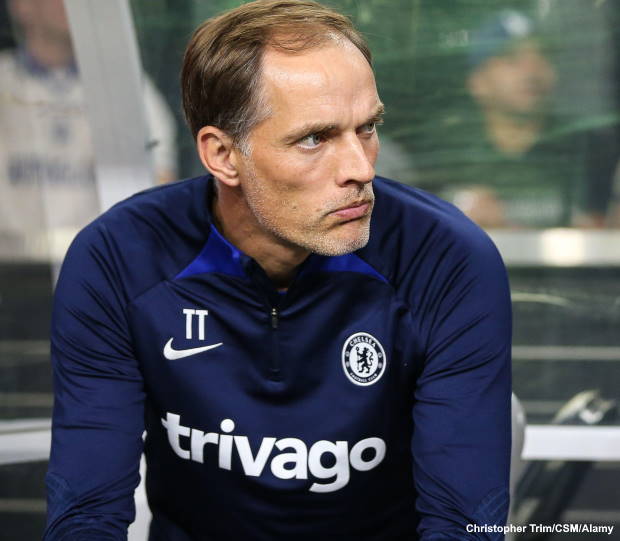 Chelsea have already missed out on Jules Kounde this summer, to Barcelona, and they are still in the market for defensive reinforcements.

One possible addition could be Pavard and it has been claimed he would be open to the switch.

If Chelsea make an appropriate offer for the services of the defender, Pavard is ready to join the Blues this summer.

Pavard has made nearly 120 appearances for Bayern Munich and has won a host of trophies with them, including the Champions League.

The French star made 25 appearances last season for Bayern Munich in the Bundesliga and also played in every one of their Champions League matches.