Barcelona coach Xavi Hernandez has admitted that he does not know whether Manchester United target Frenkie De Jong will stay at the Nou Camp.

Manchester United have an €85m agreement in place with Barcelona for the Dutchman, but the midfielder has not given a green light to the deal. 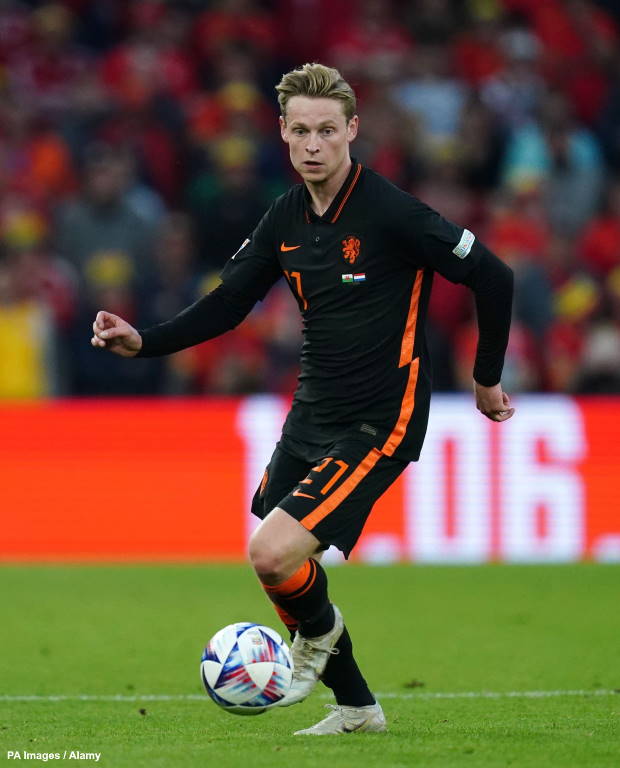 De Jong has yet to receive any guarantees over the deferred payments Barcelona owe him and Manchester United are insistent that he is open to a move to Old Trafford despite contrary claims in Spain.

Barcelona president Joan Laporta recently indicated that the midfielder would have to agree to take a pay cut if he wants to stay and Xavi stressed that he does not know what will happen.

He insisted that with a number of weeks left in the window, a lot can happen from now until the end of the window.

Xavi was quoted as saying by Catalan daily Sport when asked about De Jong: “I don’t know if he is going to stay.

“There is still time and a lot of things can happen.

“At the moment he is part of the team, like everyone else.”

Manchester United are prepared to wait until the end of the window in order to sign De Jong.