Antonio Conte is remaining upbeat despite Spurs’ loss suffered at the hands of former Tottenham Hotspur manager Jose Mourinho’s Roma in Israel and wants to use it as a call to focus for the team.

Spurs fell to a 1-0 defeat to Roma in Haifa this weekend, courtesy of a Roger Ibanez goal in the 29th minute.

The game concluded Spurs’ pre-season preparations ahead of hosting Southampton on Saturday to kick off their Premier League campaign. 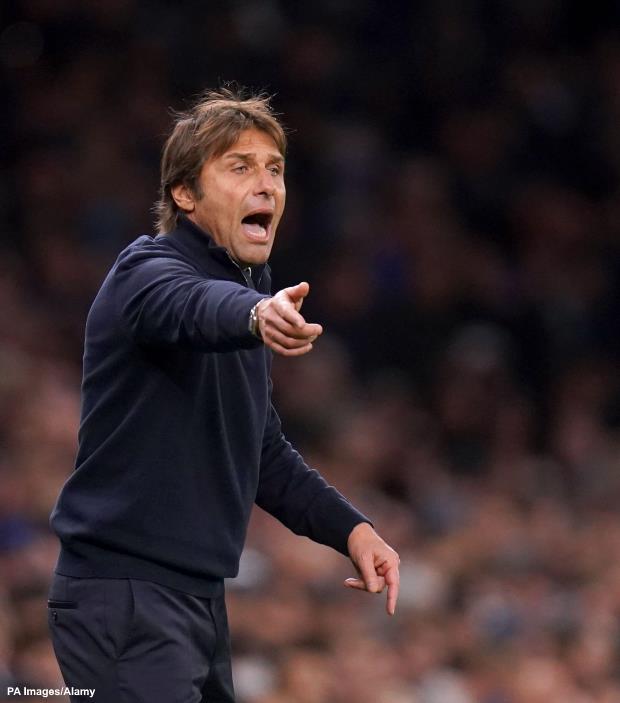 Conte is happy that Spurs lost the game, citing it as a good opportunity to keep calm and stay focused ahead of the official start of their season.

“I think honestly that I’m happy this [defeat] happened because to start the season in this way we keep calm and then we are focused. We are not going to lose our concentration and our focus”, Conte told Football.London.

Conte believes that his charges can do better than their fourth-placed finish from the 2021/22 season, but also cautioned against any loss of concentration and focus.

He also pointed out that their Premier League opposition will be quick to punish them for any such lapse on the pitch.

“We know that we can do better than last season but in England it’s very difficult and if we are not concentrated 100% or you think that you are better and you don’t show this on the pitch you risk sliding quickly“, he added.

Conte managed to help Spurs qualify for the Champions League ahead of north London rivals Arsenal last season, and will look to build on that this term.