Manchester United pursuing Ajax star Antony further is off the cards unless his asking price is brought down, according to Sky Sports News.

After bringing in Erik ten Hag from Ajax, Manchester United were linked with a number of players from the Dutch giants, including Antony.

They were successful in bringing in Lisandro Martinez, but a deal for his former team-mate Antony is proving to be far more difficult. 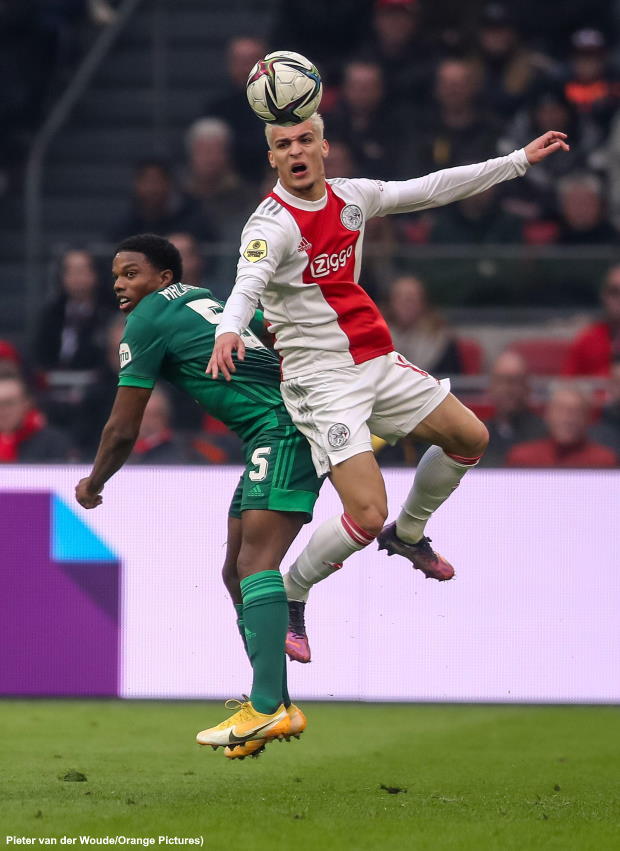 Manchester United have already seen bids being rejected by Ajax for the winger and the Dutch giants are not moving away from the price they have set for him.

As it stands, Manchester United have walked away from a move for Antony and would only come back if Ajax reduce their demands.

If the Dutch club reduce the asking price they have set for Antony, Manchester United could come back and make a move.

Antony has a long-term contract with Ajax and thus the Dutch giants are not in a hurry to let him leave.

The Brazilian star scored 12 goals and provided ten assists in all competitions last season despite missing out the last two months of the campaign due to injury.