Newcastle United want Chelsea to pay a whopping 50 per cent of Timo Werner’s wages if he joins on loan this summer, according to Chronicle Live.

The Magpies are looking to rope in a striker this summer to provide competition for Callum Wilson and Chris Wood.

They are interested in Werner to do that but want him on loan, which Chelsea are claimed to be open to doing, but only with a purchase clause. 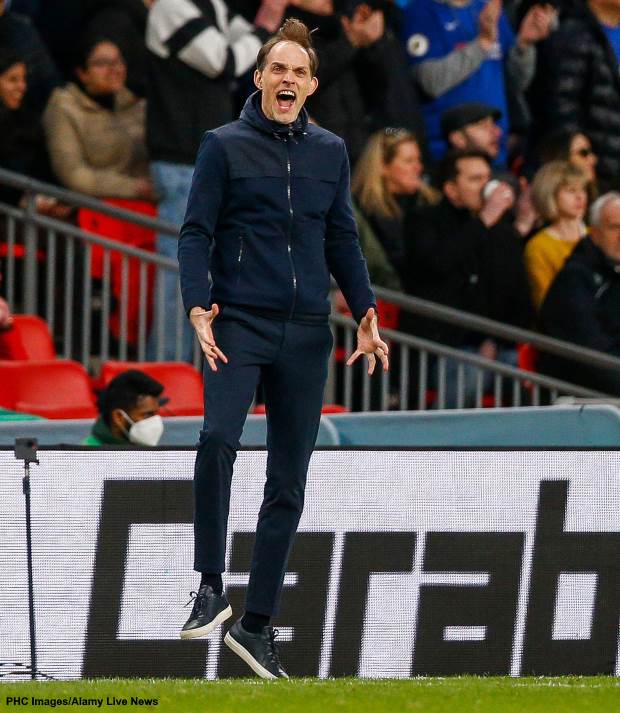 Newcastle are hopeful of getting their man this summer but they will need for Chelsea to cooperate in their envisioned loan deal.

The Magpies want Chelsea to cover half the wages of Werner in the loan deal and it remains to be seen if the Blues accept the idea.

Werner is believed to be one of the highest wage-earners at Stamford Bridge and Newcastle are not willing to take up his entire salary.

Apart from Newcastle, Werner’s former side RB Leipzig too are interested in taking him back with his former strike partner having already expressed his willingness for that to happen.

Italian giants Juventus too are keen on the Chelsea striker and thus the Magpies have strong competition for his signature.