Alex Telles Closes In On Loan Move To Sevilla

Manchester United left-back Alex Telles is on the cusp of completing a loan move to Spanish La Liga side Sevilla in the ongoing transfer window.

Sevilla abandoned their pursuit of Tottenham’s Sergio Reguilon and recently shifted their focus towards getting Telles from Manchester United.

Erik ten Hag has been keen to move on the Brazilian following the arrival of Tyrell Malacia from Feyenoord earlier in the season. 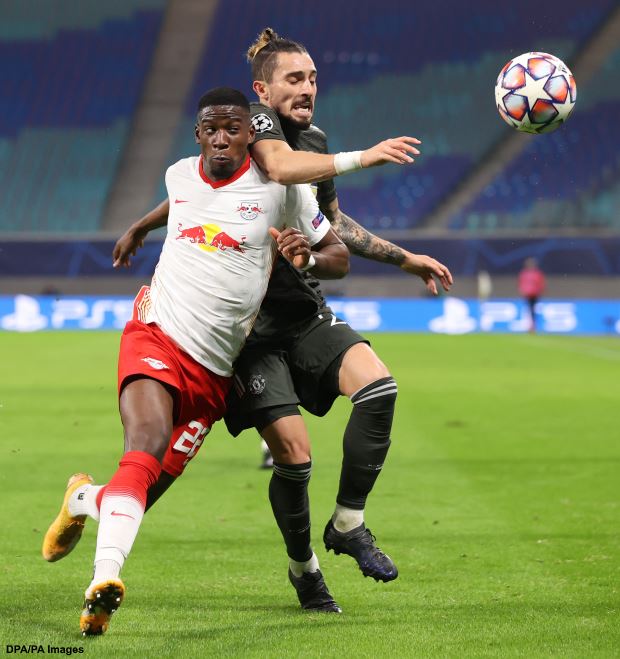 Sevilla have been in talks with Manchester United over agreeing on a deal and it seems an agreement is imminent.

According to TNT Sports Brasil, a deal to take Telles to Sevilla is more or less done between the two clubs.

The left-back is on the verge heading to complete the formalities of the move.

Manchester United and Sevilla are working on the minute details of the final loan agreement for the move.

The Brazilian will soon travel and undergo a medical ahead of joining Sevilla on loan for the season.

Manchester United are still in the market for players but are also focusing on several outgoings in the final few weeks of the transfer window.