Crystal Palace target Ruben Loftus-Cheek is not interested in a move away from Chelsea this summer, according to the Daily Telegraph.

Loftus-Cheek made 40 appearances in all competitions during the 2021/22 season, less than half of which were starts, scoring one goal and laying on five assists.

The Eagles have only made one midfield signing in Cheick Doucoure this summer and have yet to replace former Chelsea loanee Conor Gallagher, who scored eight Premier League for them last season. 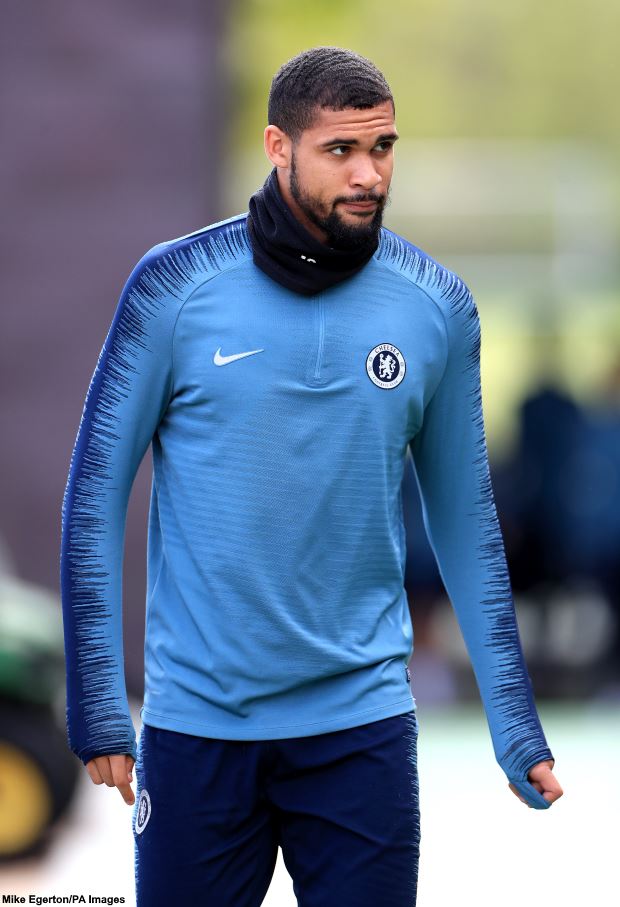 Loftus-Cheek, who spent an injury-ridden 2017/18 season on loan at Selhurst Park where he scored two goals and laid on five assists from 25 appearances, has been identified by Patrick Vieira’s side as an alternative to Morgan Gibbs-White.

The 26-year-old versatile midfielder has no intention of leaving Stamford Bridge this summer, a stance that is unlikely to be softened.

If he stays, there is no indication that his game-time situation will be improved under Thomas Tuchel, who appears to prefer the pairing of Jorginho and N’Golo Kante in central midfield.

Loftus-Cheek is likely to find himself further behind the pair of Mateo Kovacic and Gallagher in the pecking order in midfield and the Eagles have registered their interest in the midfielder.

The Blues will kick off the new season at Goodison Park on Saturday and aim to best former star Frank Lampard by getting their hands on all three points.