Burnley will not consider any proposal to let Everton and West Ham United target Maxwel Cornet leave on loan, according to the Daily Express.

The race for Cornet is now heating up and Burnley turned down a loan offer from Everton for the former Lyon winger.

West Ham are now stepping up their efforts and have slapped in an opening offer which is short of Burnley’s £17m valuation of the player. 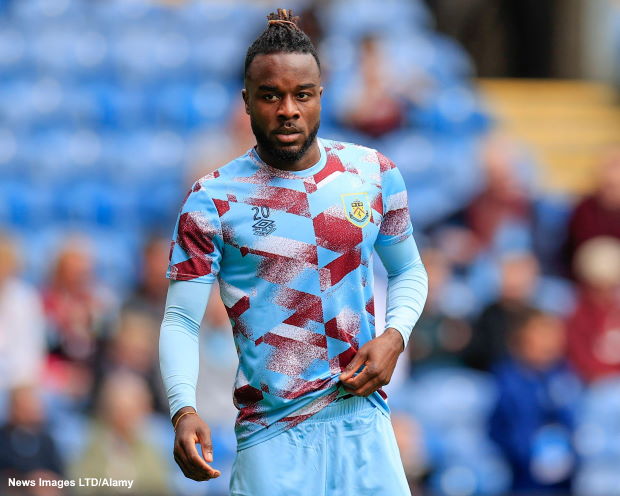 And Burnley have made it clear that they will not entertain proposals which are to loan Cornet for this season; West Ham had been linked with a loan offer.

It had been suggested in some quarters that Burnley could be prepared to let Cornet move on loan, with the idea then being he could return to Turf Moor following a hoped for promotion back to the Premier League.

That though is off the table and any side that want to sign Cornet will need to agree a permanent deal fee with Burnley.

Cornet burnished his reputation last season despite Burnley suffering relegation to the Championship.

The winger could though be in line for a quick return to the top flight, though it remains to be seen where he will play.