West Ham United are pushing to secure a deal for Amadou Onana from Lille, but they are facing competition for his signature as Everton and Leicester City are also keen on him.

Onana only joined Lille last summer from German side Hamburg, but his future at the Stade Pierre-Mauroy is under the scanner.

The Belgian is attracting strong transfer interest from the Premier League as West Ham are keen on snaring him away. 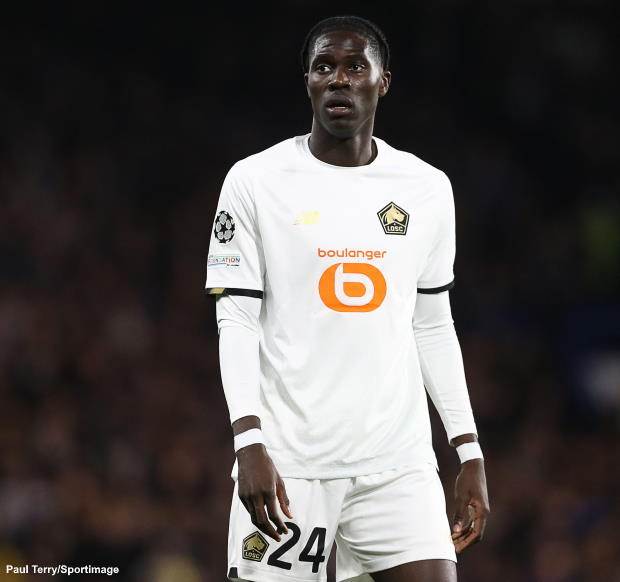 David Moyes’ side have already had Lille knock back bids for Onana, but it has been claimed that both clubs have reached an agreement over a fee for him.

But the Irons are yet to agree to personal terms with Onana, which could prove tough, while they are facing more competition or his signature.

According to French sports daily L’Equipe, West Ham’s top flight rivals Everton and Leicester are both keen on a move for the Lille man.

The Toffees are likely to struggle to match Lille’s asking price for Onana, while Leicester could get an influx of cash with several of players linked with exits.

West Ham are working hard to get a deal over the line for the in-demand Lille man and it remains to be seen whether either Everton or Leicester play spoilsport to their hopes of landing him.