Bradford City have joined the hunt to sign Crystal Palace winger Scott Banks on loan this summer, according to journalist Alan Nixon.

The 20-year-old winger made 19 appearances in all competitions for the Eagles’ Under-23 side last season, scoring ten goals and laying on four assists.

Banks has entered the final year of his current contract with Crystal Palace and spent the second half of both the previous two campaigns on loan at Alloa Athletic and Dunfermline Athletic, respectively. 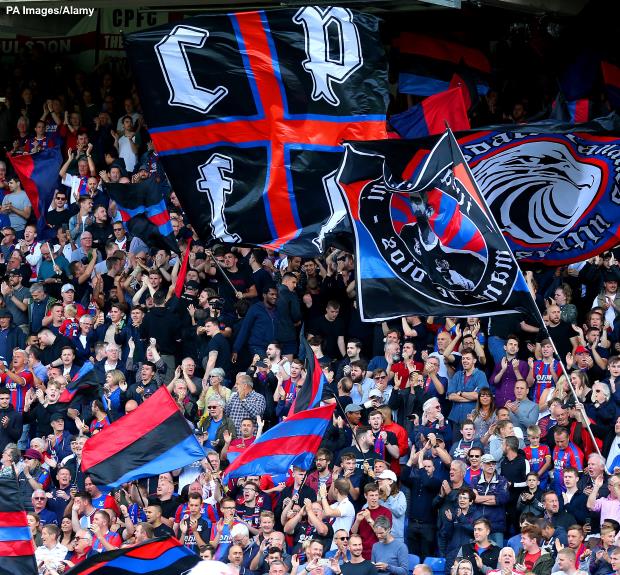 Crystal Palace and the versatile winger, who has also played as an attacking midfielder and a second striker, are both weighing their options at present.

Led by former Premier League manager Mark Hughes, the Bantams have made an offer to take the Scotland Under-21 international on loan for the season.

Bradford are not alone in that pursuit as Hartlepool United had already identified Banks as a target for this summer.

Both the Bantams and the Monkey Hangers are targeting promotion to League One at the end of the campaign and see Banks as a piece of the puzzle.

Bradford drew 0-0 at home to Doncaster Rovers whereas Hartlepool lost 4-0 at Walsall in their respective opening fixtures.

It remains to be seen if Crystal Palace will sanction Banks’ exit on loan, in which they might look to extend his contract so as to avoid losing him on a free transfer next summer.