Sunderland’s new head of goalkeeping Alessandro Barcherini has likened the Black Cats’ journey to that of Leeds United during their successful push to return to the Premier League.

Barcherini was most recently part of the Whites’ backroom staff for three years under Marcelo Bielsa and also worked under Jesse Marsch as they battled for Premier League survival towards the end of the 2021/22 season.

Sunderland managed to return to the Championship via last season’s playoffs after their relegation to League One in the 2017/18 season and were in the top flight the season before. 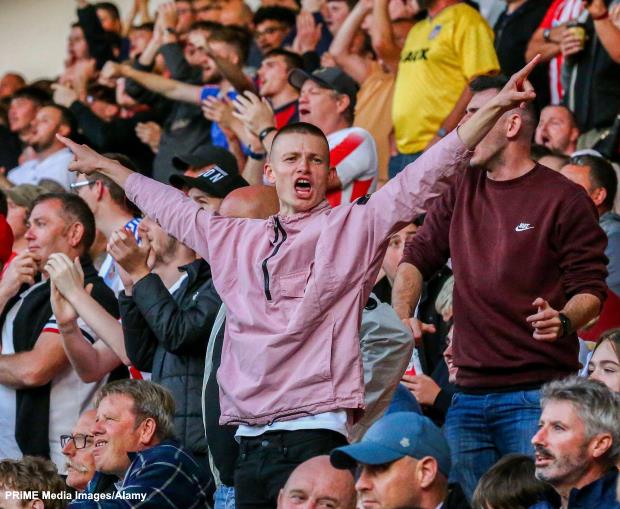 Barcherini compared Sunderland’s journey in recent years to that of Leeds’ own quest to get back to the Premier League that took them 16 long years to accomplish.

The Italian went on to emphasise his excitement at being part of Sunderland, given their tradition of producing ‘top’ goalkeepers and hopes to keep the production line running smoothly.

“I’m very excited to be joining Sunderland AFC and I can’t wait to get started”, Barcherini told Sunderland’s official website.

“There’s a lot of similarities in the journey that Leeds United went on during my time at Elland Road and I’ve seen what the progression looks like, but more importantly I’ve seen what it looks like through the eyes of a young goalkeeper.

“There’s a lot of good people at SAFC and they have a proud tradition of producing top goalkeepers, so we want to continue that pathway and ensure our youngsters know they can progress through our Academy and play for their local club.”

Sunderland drew at home with Coventry City in their Championship opener and will travel to Ashton Gate to take on Bristol City on Saturday.