Newcastle United boss Eddie Howe has been guaranteed two more signings before the end of the transfer window, according to Chronicle Live.

Howe is concentrating on preparing his side for the 2022/23 season, while collaborating closely with Dan Ashworth to bolster his squad in the ongoing transfer window.

So far, the Magpies’ business in the ongoing transfer window has seen them bring Sven Botman, Nick Pope and Matt Targett to the club on permanent deals. 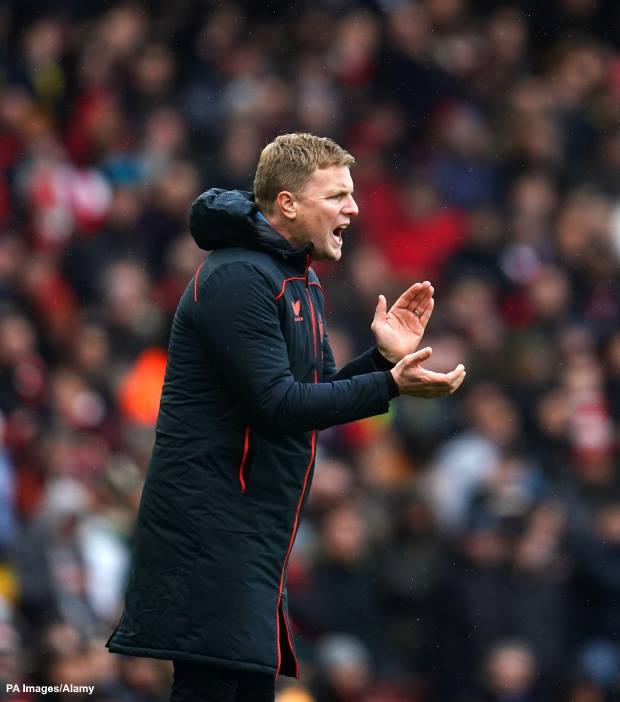 However, since the Botman deal over a month ago there have been no new arrivals in the squad, which has left the Newcastle boss frustrated.

Howe has held talks with the Newcastle hierarchy however and has been told at least two more players will be snapped up before the window shuts.

It has been suggested that the Magpies are being quoted exaggerated prices for potential targets because of their increased purchasing power as a result of the Saudi takeover in October.

And the club have work to do to make further signings.

Howe’s side recently saw Leicester City knock back their £40m offer for James Maddison and have submitted an improved £50m bid for the midfielder.