RB Leipzig director Christopher Vivell has revealed that there is nothing approaching a done deal regarding Chelsea star and Newcastle United target Timo Werner.

After two seasons with Chelsea that have not kept up with the high standards he set at RB Leipzig, Werner is now again of interest to the German club.

However, they face competition in the form of Newcastle, as well as Juventus, in obtaining his signature. 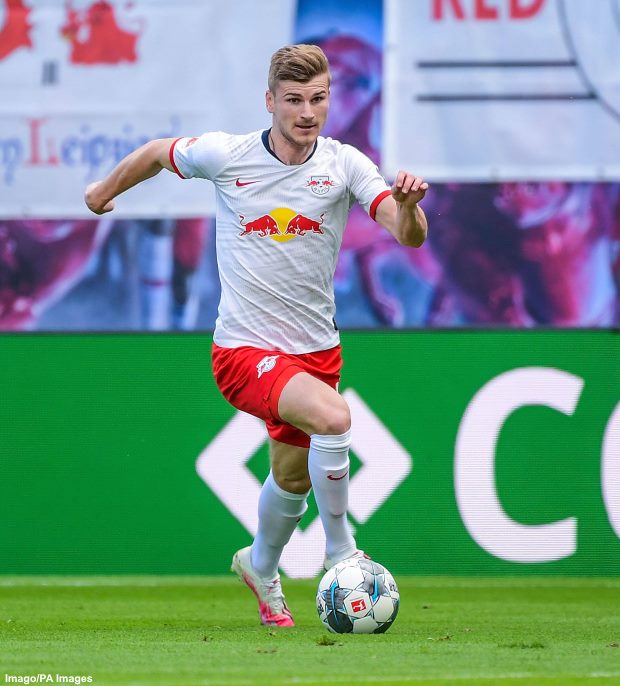 Vivell admitted that the prospect of Werner returning is enticing to RB Leipzig and revealed that contacts between the German club and Werner started as soon as he left for Chelsea.

However, the sporting director confirmed that they are not close to sealing a deal for Werner and will not announce anything unless there is something firm.

Speaking to Sky Deutschland, Vivell said: “Of course we find him exciting, he’s incredibly fast and a Germany international.

“We have been in exchange [contact] with him since his transfer.

“But we are not close to a deal and will only announce something when it makes sense.”

RB Leipzig attacker Yussuf Poulsen has also made no secret of wanting Werner back at the club, but the coach of the German club, Domenico Tedesco, has refrained from commenting on the speculation.