Manchester United starlet Nathan Bishop is tipped to join Wycombe Wanderers on loan, but a deal is yet to be sealed as the Red Devils want to bring in another shot-stopper before sanctioning his exit, according to journalist Alan Nixon.

The 22-year-old is among the highly rated academy products at Manchester United and he has been part of Erik ten Hag’s squad during pre-season training.

Bishop spent last term on loan at League two side Mansfield Town, where he earned game time on a regular basis. 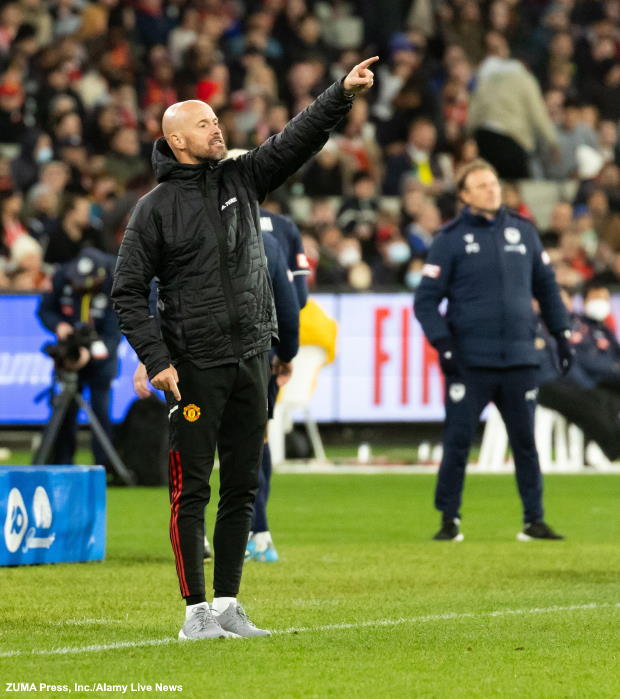 The Red Devils want the shot-stopper to play at a higher level this season and League One side Wycombe has emerged as his potential destination.

It has been claimed that the Chairboys have even reached an agreement in principle with Manchester United over a deal for Bishop.

But the Manchester United academy product is yet to leave Old Trafford for Adams Park.

The Red Devils want to bring in a new custodian first before allowing Bishop to join Wycombe.

Manchester United have already sanctioned a loan exit for Dean Henderson to Nottingham Forest and want to fill the void left by him before letting Bishop leave.