West Ham United are continuing talks with Burnley over Newcastle United and Everton target Maxwel Cornet and are looking at a permanent deal, according to talkSPORT.

Cornet arrived at Burnley last summer and impressed for the Clarets, even as they were relegated from the Premier League.

Now, he faces a season in the Championship with Burnley but he could have a ticket back to the Premier League as West Ham, Everton and Newcastle are interested. 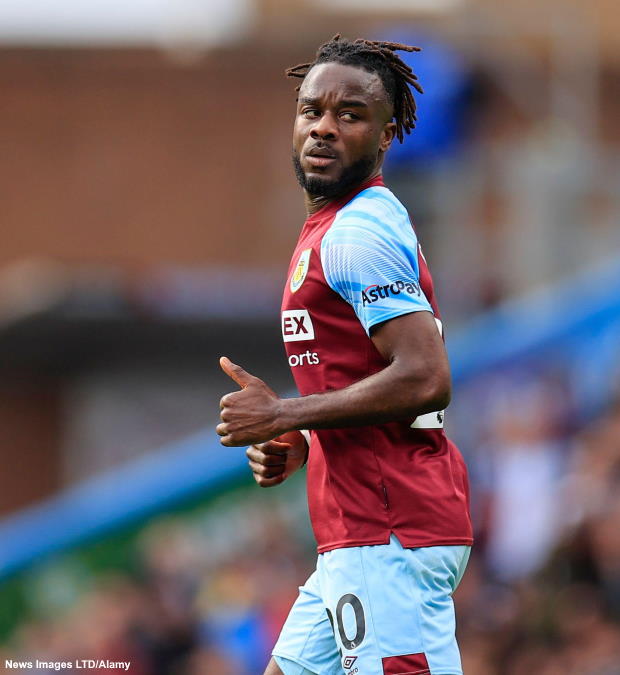 West Ham are keen on bringing in the winger this summer as they aim to expand their attacking options and are in negotiations.

The Hammers are still locked in talks with Burnley and have now made their intentions clear that they want to sign the winger permanently.

West Ham tried to do a deal for Eintracht Frankfurt star Filip Kostic, but it seems they are focused on Cornet now.

It remains to be seen if West Ham are able to beat Everton and Newcastle to the signing of the winger on a permanent deal.

Cornet played 26 times for Burnley in the Premier League last season, scoring nine goals and ending up as their top goalscorer.