West Ham With No Agreement On Personal Terms With Target Yet

West Ham United do not have an agreement on personal terms with Amadou Onana yet, despite agreeing a fee with Lille for his signature.

The Hammers want to land the Belgium international and have held talks with Lille in order to take him to the London Stadium.

An agreement has been reached between the two clubs on the basis of a €35m fee plus a further €5m in add-ons and West Ham have been discussing personal terms with the player’s entourage. 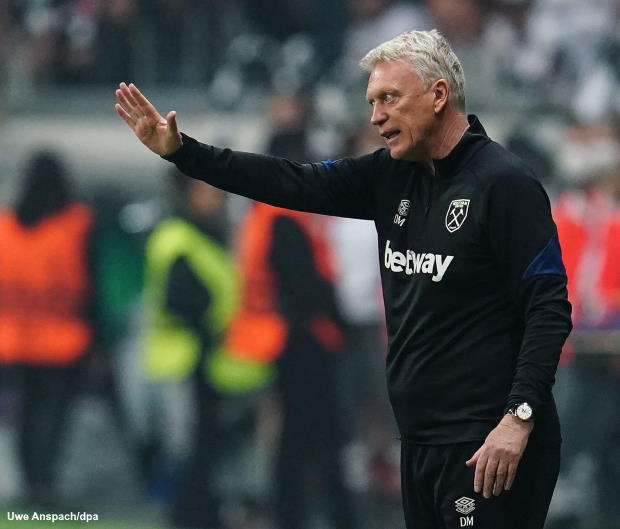 It was suggested West Ham could find it difficult to agree terms with Onana’s camp and according to Belgian daily Het Nieuwsblad, they do not have an agreement in place at present.

West Ham will need to work hard to put an agreement in place with the player.

Despite having a deal agreed with Lille, West Ham are not sure of capturing Onana unless they can present a package which the highly rated midfielder finds acceptable.

Onana also has other admirers in the Premier League.