Chelsea Yet To Go Beyond Interest Stage In Goal-getter

Chelsea’s interest in Barcelona striker Pierre-Emerick Aubameyang is not advanced and no concrete moves have been made, according to the Daily Telegraph.

With Barcelona signing Robert Lewandowski, Aubameyang’s future at Barcelona has come under the scanner and he is being linked with a move away.

He has been heavily linked with a move back to the Premier League with Chelsea being touted as his destination. 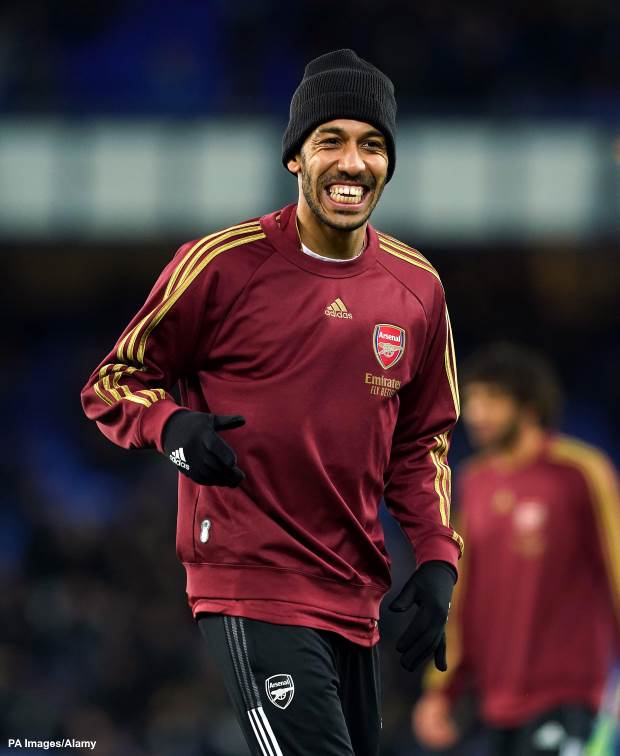 There are suggestions that talks are already taking place for Chelsea to sign the former Arsenal hitman.

However, it has been claimed that Chelsea’s interest in the forward is not advanced, but they do like him.

But Thomas Tuchel is also keen to add an attacker and is interested in his former Dortmund striker Aubameyang.

The Gabonese would also be keen to move to Chelsea if an offer is made to sign him in the coming weeks.

But for the moment a move is not imminent and nothing concrete has happened towards getting a deal done.