Everton are continuing talks to land midfielder Idrissa Gueye and Amadou Onana, but no players are likely to be signed in time to feature against Chelsea, according to journalist Alan Myers.

Frank Lampard wants to strengthen his midfield department in the ongoing window and Everton are trying to provide him with two new players.

The Toffees are advanced with talks to bring Gueye back to the club from Paris Saint-Germain, who are keen to offload him. 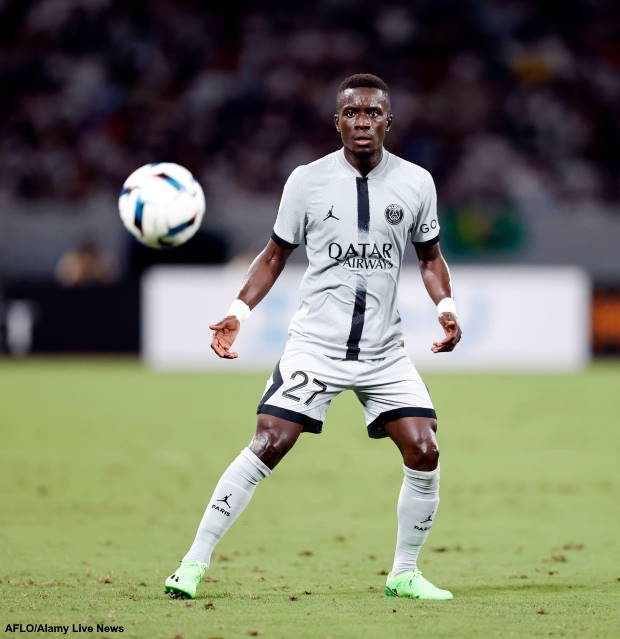 They are also trying to muscle West Ham out of the way to land Lille midfielder Onana, a player who is claimed to prefer a switch to Goodison Park over the London Stadium.

However, despite talks taking place, Everton are not likely to have any fresh faces in the door in time to feature against Chelsea.

Everton are due to kick off their new Premier League campaign on Saturday by hosting Chelsea at Goodison Park.

Lampard will be desperate for his men to get off to a positive start given last season’s struggles.

He will have to plot how to do so though with just his current squad of players.