Leicester have an interest in Callum Hudson-Odoi, but any potential talks with Chelsea would be kept separate from negotiations for Wesley Fofana, according to CBS Sports.

The Foxes have rejected a £60m bid from Chelsea for Fofana and are keen to hold on to the French defender this summer.

Chelsea remain determined to sign the centre-back and are pondering over tabling another offer for the defender in the coming days. 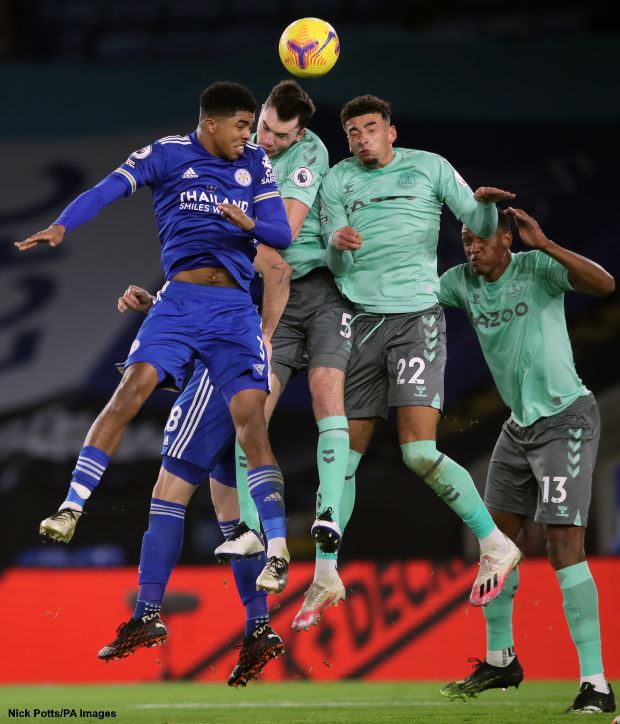 The Blues are also aware that Leicester are interested in getting their hands on Hudson-Odoi this summer.

But it has been claimed that Leicester have already ruled out any possibility of Hudson-Odoi being part of the negotiations for the French defender.

They are interested in the winger but they are keen to keep any potential negotiations separate from Fofana.

The defender is keen on the move as he feels playing for Chelsea could get him into France’s World Cup squad.

He signed a new five-year contract earlier this year with assurances from Leicester that they would listen to fair offers for him in 2023.

Chelsea’s interest has come a year earlier and it could take at least £80m before Leicester would consider selling him this summer.