Newcastle United are unsure about their next steps as they continue to chase Leicester City midfielder James Maddison, according to the Daily Telegraph.

Maddison is a top target for Newcastle in the final weeks of the window, but in line with the theme to their summer, the club have been struggling in negotiations with Leicester.

Newcastle have failed with two bids for Maddison with Leicester making it clear that they do not want to sell the player; it is suggested only £60m will change their mind. 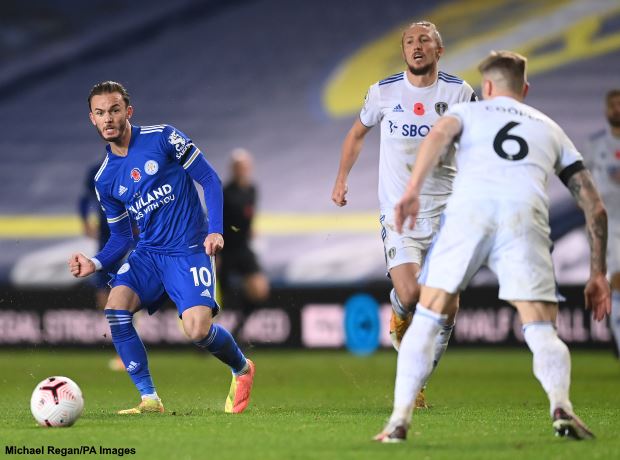 The midfielder is claimed to be open to the move and Newcastle are still to give up on the prospect of signing him this summer.

But it has been claimed that for the moment Newcastle are undecided on their next step as they look for an attacking third reinforcement.

Leicester do not want to sell and it could take a big bid to force them into considering letting him go.

Newcastle would also have to change their transfer strategy and consider offering more money upfront in order to sign Maddison.

However, at the moment the club are not sure what steps they should be taking next in their efforts to strengthen their squad.

Newcastle are still in the market for an attacker but they are far away from signing someone on that front as well.