Nottingham Forest have failed with another bid for Wolves attacking midfielder Morgan Gibbs-White, who is also an Everton target, according to The Athletic.

Forest have shown real ambition in the market this summer and have signed a dozen players to improve a squad that got promoted from the Championship last season.

Steve Cooper wants to sign Gibbs-White, a player who he previously worked with in the England Under-17s and at Swansea, and is pushing Nottingham Forest to sign the attacking midfielder. 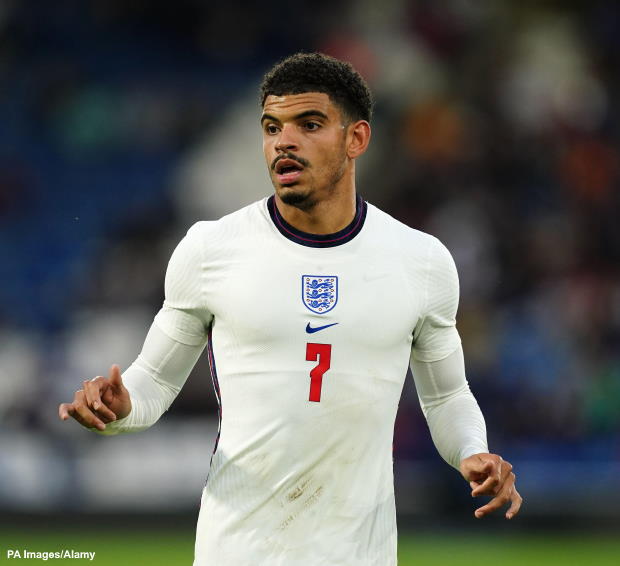 They failed with a previous offer earlier in the summer and it has been claimed that Wolves have rejected another bid for the midfielder from Nottingham Forest.

The size of the offer is unclear but it was not good enough to convince Wolves to sell him; Everton have also failed with a bid this summer, but remain in the mix.

He has two years left on his contract and Gibbs-White has not shown any inclination to sign a new deal.

Forest are not prepared to give up and are expected to table further bids approaching the £30m mark this month.

Gibbs-White is believed to be interested in working under Cooper against at Nottiingham Forest if an agreement can be reached.

Everton have also discussed trying to sign him but the midfielder would prefer a move to the City Ground due to the manager’s influence.