Barcelona star Pierre-Emerick Aubameyang is happy at the Catalan club and is not pushing for a move to Chelsea.

After sending Romelu Lukaku back on loan to Inter, Chelsea could see Timo Werner depart too this summer and Thomas Tuchel would welcome another attacking option.

Chelsea could be left with a shortage up front and the name of Aubameyang emerged as a potential candidate to bolster their attacking options. 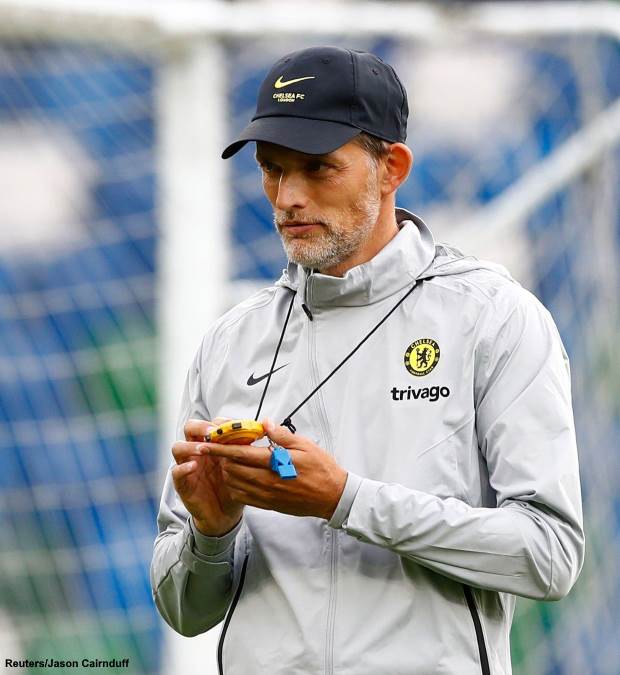 It is claimed that Chelsea are considering making a move for the Barcelona striker, who joined the La Liga giants in the January window of this year from Arsenal.

However, Aubameyang himself feels perfectly satisfied at Barcelona and is not hankering for a move, according to Barcelona-based daily Mundo Deportivo.

Aubameyang himself pushed through a move to Barcelona in January and is not ready to give up on his Camp Nou ambitions after only half-a-season.

There have been doubts as to Aubameyang’s place in the squad after Barcelona signed star striker Robert Lewandowski, but the Gabonese star is not worried about the competition.

Aubameyang had a fine later half of last season with Barcelona, taking the pitch 23 times and scoring 13 goals, and he wants to continue the adventure.