Rennes do not wish to part ways with Leeds United and West Ham target Martin Terrier in the ongoing summer transfer window.

Terrier’s future at Rennes has been under the scanner all summer but with just around a month left in the window, he has continued to remain at the French club.

A move to the Premier League has been mooted and Leeds and West Ham have shown serious interest in getting their hands on the 25-year-old. 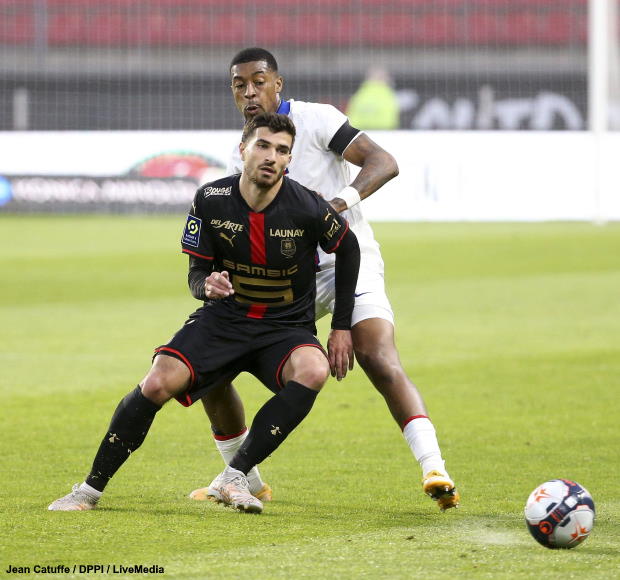 It has been claimed Leeds and West Ham are expected to put concrete offers on the table soon for Terrier.

But according to French sports daily L’Equipe, Rennes are not keen to lose the player in the ongoing transfer window.

The Ligue 1 club have been expecting offers for him and are surprised that no concrete bids have arrived for him yet.

However, Terrier remains a key player and they do not want to lose the player in the ongoing window.

It remains to be seen whether Leeds or West Ham can tempt them into selling the attacker in the coming weeks.

Everton are also amongst the clubs who have shown an interest in the forward this summer.