Wolves are in advanced talks to secure the signing of Hull City target Thimothee Lo-Tutala, it has been claimed in France.

Lo-Tutala is a former member of the Tottenham Hotspur academy, but chose to depart the north London side this summer, snubbing a new contract.

After leaving Tottenham, the young goalkeeper is on the lookout for a new club and went on trial with Hull City. 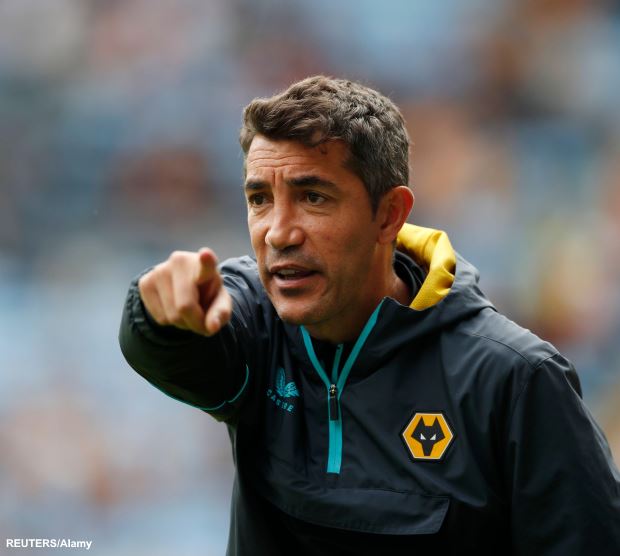 Hull City are keen on getting the youngster to sign a contract with them but it appears that his destination might be somewhere else.

Wolves are keen on taking him on and have reached the advanced stage of talks, according to French daily L’Equipe.

Hull were claimed to be in negotiations for the goalkeeper themselves with even the details of a three-year deal being ironed out.

However, it now appears the starlet could be on his way to Wolves and Hull may miss out in his signing despite having him on trial.

Last season for Tottenham Under-23s, Lo-Tutala made ten appearances in the Premier League 2 and managed to keep a clean sheet in half of them.