Chelsea Not In Contact With Barcelona For Pierre-Emerick Aubameyang

Chelsea have not made any contact with Barcelona to probe the possibility of signing Pierre-Emerick Aubameyang this summer, it has been suggested in Spain.

Aubameyang’s future is under the scanner due to claims that Chelsea are interested in taking him back to the Premier League.

The Blues are in the market for a striker and the club are considering making a move for the former Arsenal hitman. 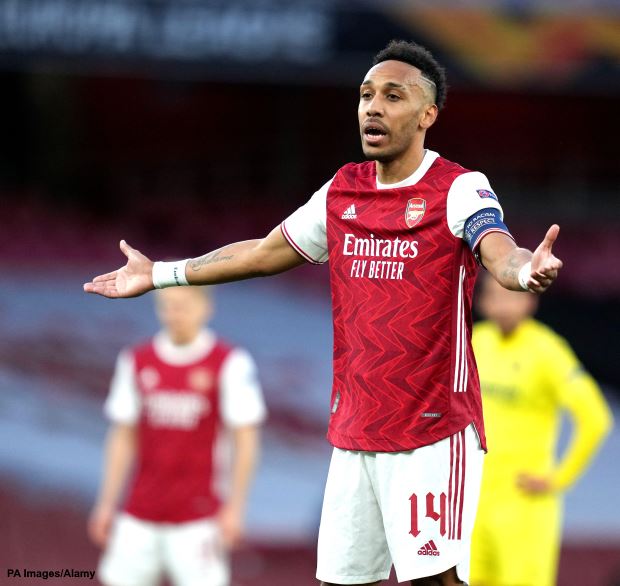 There were suggestions that Aubameyang was open to the move, but it has been claimed that the striker is not ready to leave Barcelona.

And according to Catalan daily Mundo Deportivo, for the moment, Chelsea have not been in touch with Barcelona for the striker.

The Blues are interested but they have not taken any concrete steps towards trying to sign the forward.

Aubameyang remains a player of interest for Chelsea but for the moment there are no ongoing negotiations.

Barcelona also do not want to sell the player with Xavi Hernandez having no interest in parting ways with the Gabonese.

Aubameyang is happy at Barcelona and is not contemplating a return to the Premier League at the moment.