Everton Racing To Sign Target In Time For Chelsea Game, Player On Merseyside

Everton are racing to complete the signing of Amadou Onana in time for him to be available for the Chelsea game, according to journalist Alan Myers.

The Toffees have agreed a fee with Lille for the Belgium international midfielder, beating off competition from David Moyes’ West Ham United.

Moyes’ men also agreed a fee with Lille, but Onana was clear that he wanted to move to Everton. 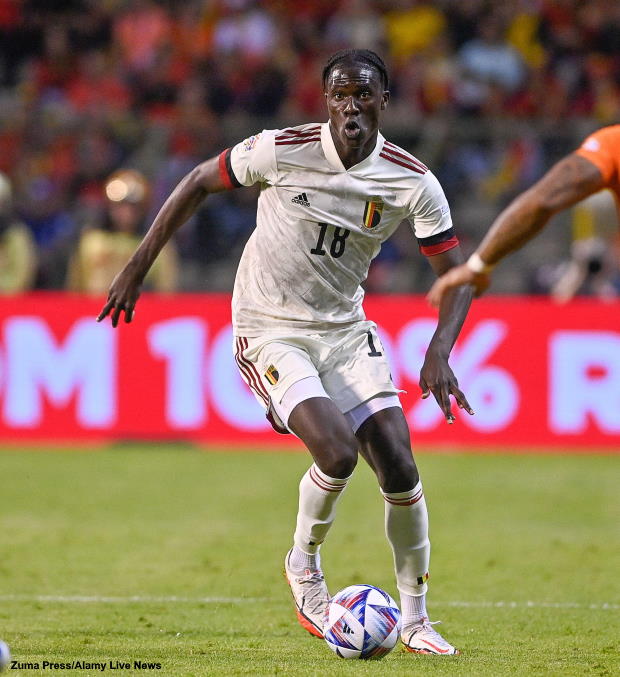 Frank Lampard’s side are now moving quickly in the deal, with Onana on Merseyside to undergo his medical checks and put the finishing touches to the switch.

Everton are racing to sign him and register him before midday today as that would put him in line to feature against Chelsea on Saturday.

Lampard’s side welcome Chelsea to Goodison Park for their Premier League opener and having Onana would be a boost.

The Belgian was not planning on leaving Lille this summer and the French side did not want to let him go.

The offer on the table from Everton was too good for Lille or Onana to turn down though and he is now Premier League bound.