Hull City are set to secure the signing of former Tottenham Hotspur goalkeeper Thimothee Lo-Tutala despite eleventh-hour links with Wolves, according to Hull Live.

Lo-Tutala was in the Tottenham academy last season, but chose to part ways with Spurs after refusing to sign a new contract.

He went on trial with Hull and the Tigers are eager to tie the young goalkeeper down to a deal this summer. 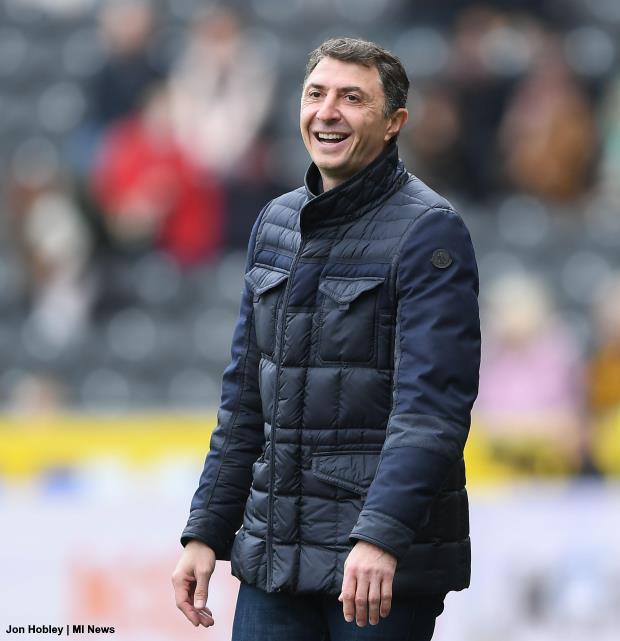 Things seemed to be progressing well in that regard and he was reported to be close to signing a contract with Hull.

However, it was claimed that Wolves were in advanced talks to sign the goalkeeper and it seemed Hull’s plans were upset.

It has now emerged though that despite late links with Wolves, Lo-Tutala is on his way to signing for Hull after all and the Premier League club have not hijacked the deal.

Being developed in the Tottenham academy, Spurs are due compensation after Hull sign him and they are in negotiations with the Tigers over a settlement.

Lo-Tutala made ten appearances in the Premier League 2 for the Spurs Under-23s last season and he is seen as bright prospect for the future at MKM Stadium.