Inter want to be certain about bringing in a replacement before considering selling Chelsea target Denzel Dumfries this summer.

Chelsea are interested in bringing in a right full-back before the end of the window and Dumfries is one of the players they are considering signing.

The Dutchman joined Inter last summer but his future is under the scanner due to Inter’s need to raise funds from sales. 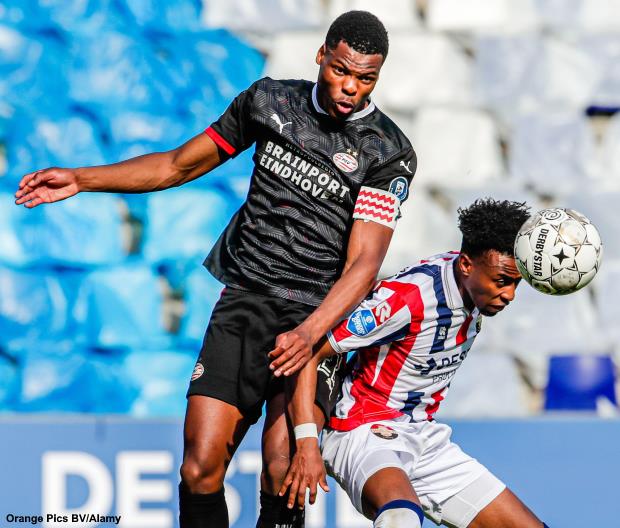 Inter are open to letting the player go and want around €40m before agreeing to let him go in the ongoing transfer window.

But according to Italian broadcaster Sportitalia, Inter want to be sure about bringing in a replacement before selling the Netherlands international.

They have identified Stephane Singo as the potential replacement for the 26-year-old defender this summer.

The Torino man is the player Inter want as the priority if Dumfries is allowed to leave in the ongoing window.

They have other targets in mind as well but they are alternatives if they fail to get their hands on Singo.

However, Inter want a replacement in place before Dumfries is sold before the end of the window.